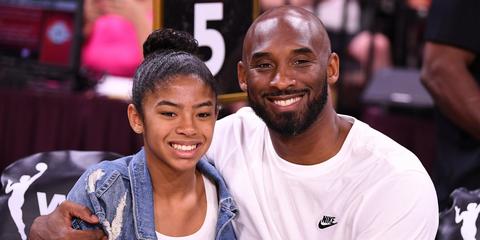 Gigi and her father Koby Bryant

She passed on in a helicopter crash in Calabasas, California, on January 26 this year.

She was buried on February 7, 2020, at the Pacific View Memorial Park & Mortuary, Newport Beach, California.

In a tweet, Mrs Bryant says “Happy birthday to my baby girl in heaven momma loves you so much gigi….” 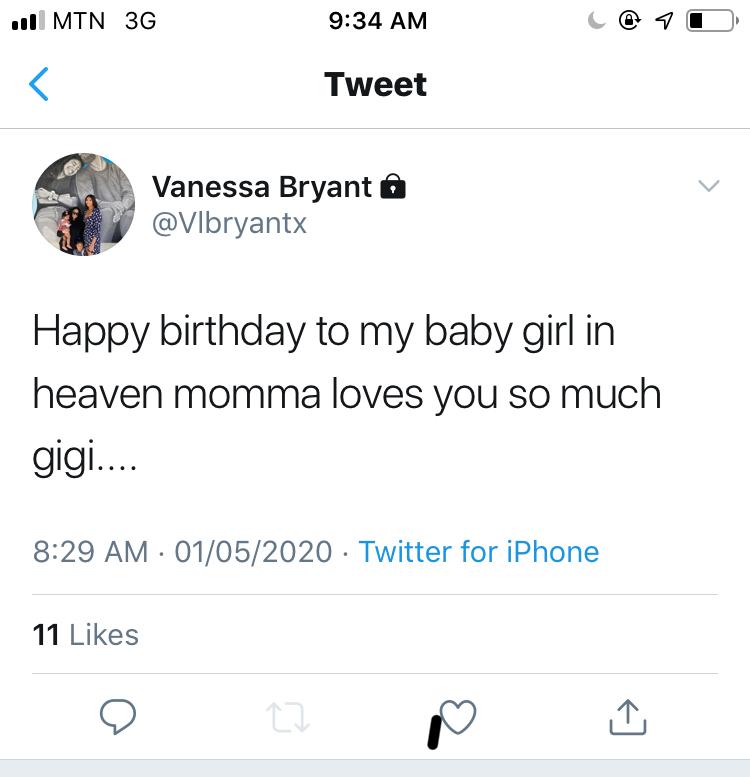