Sixx King, famous for his role in the 2004 movie “Black Cloud Rocket’s Agent” and self-directed 2021 multiple award-winning movie “Mothers of No Tomorrow”, took to his official Instagram page to celebrate himself.

He captioned a photo of himself putting on his crown and sitting in front of his custom-made cake “More Life…. Happy Birthday to Me

Birthday wishes poured in from celebrity friends including Nikki Viafron, Roccstar Music, Jack Mizrahi, and Paul Carrick Brunson amongst others. 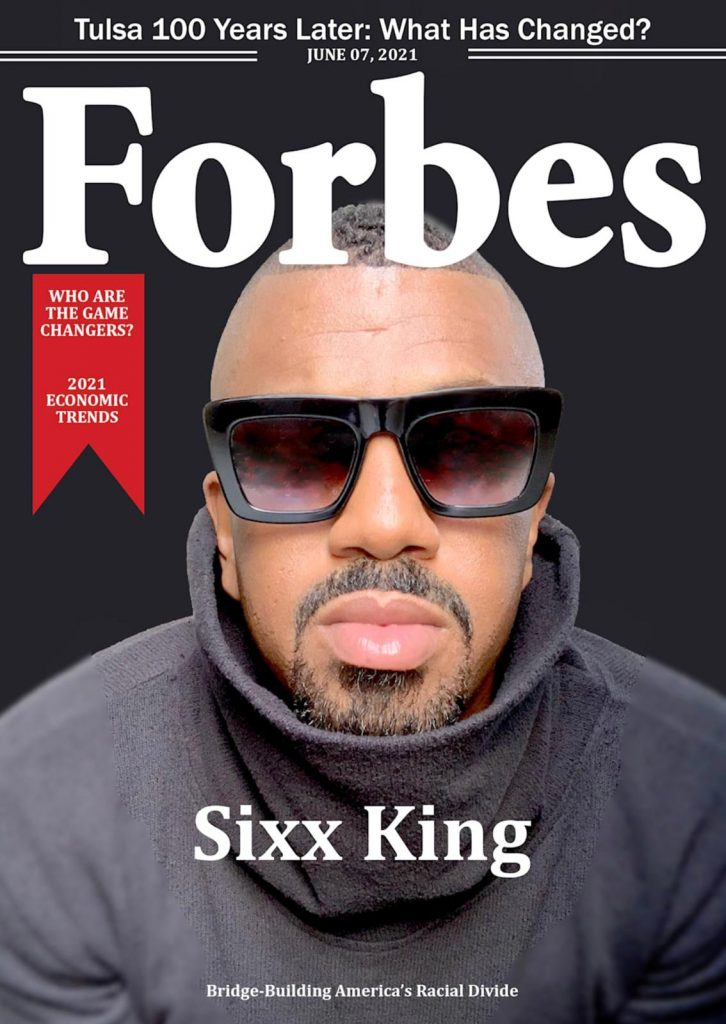 The CEO of Sixx Degrees Media was featured on Forbes in 2021 for his contribution to ending racism and racial justice after he created Project Tulsa,

Project Tulsa is to play an instrumental role in uniting the country through arts and education.

He was also honored on ESSENCE as Single Man of the Month in 2020.