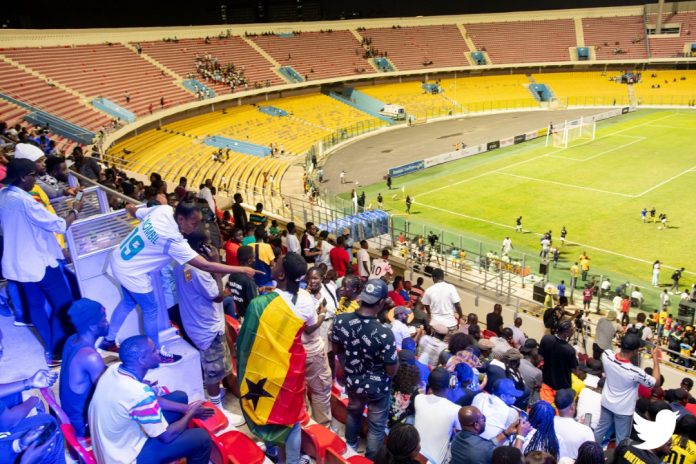 Using the hashtags, guests at the Twitter Ghana’s watch party posted and shared the real-time and magical moments of the game. 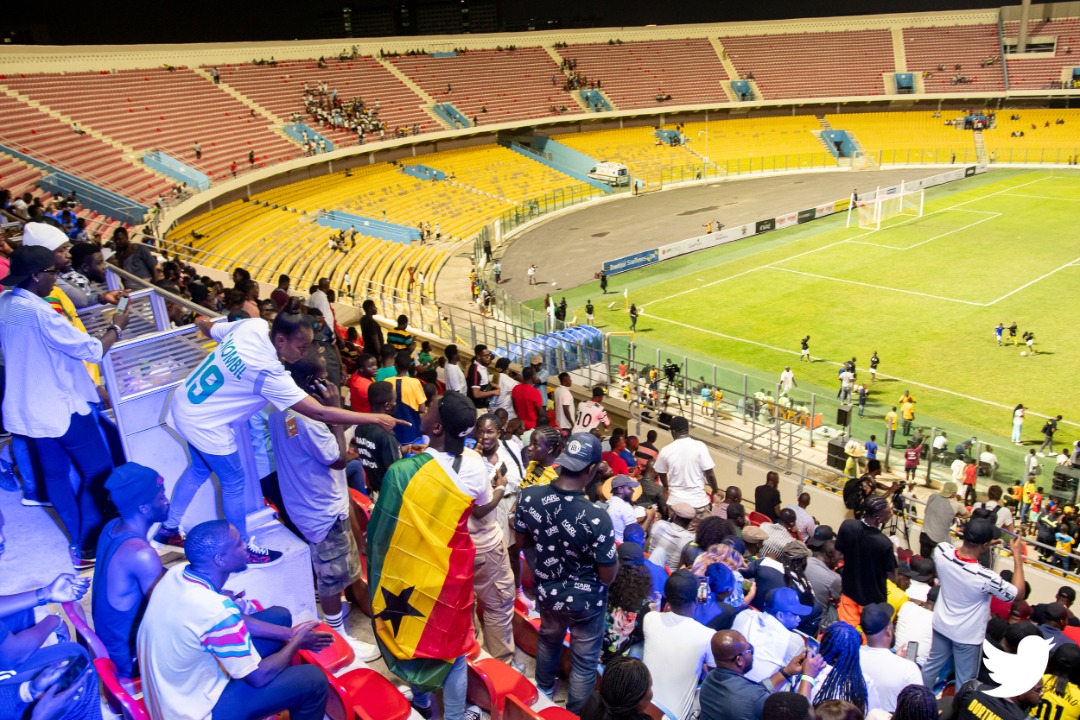 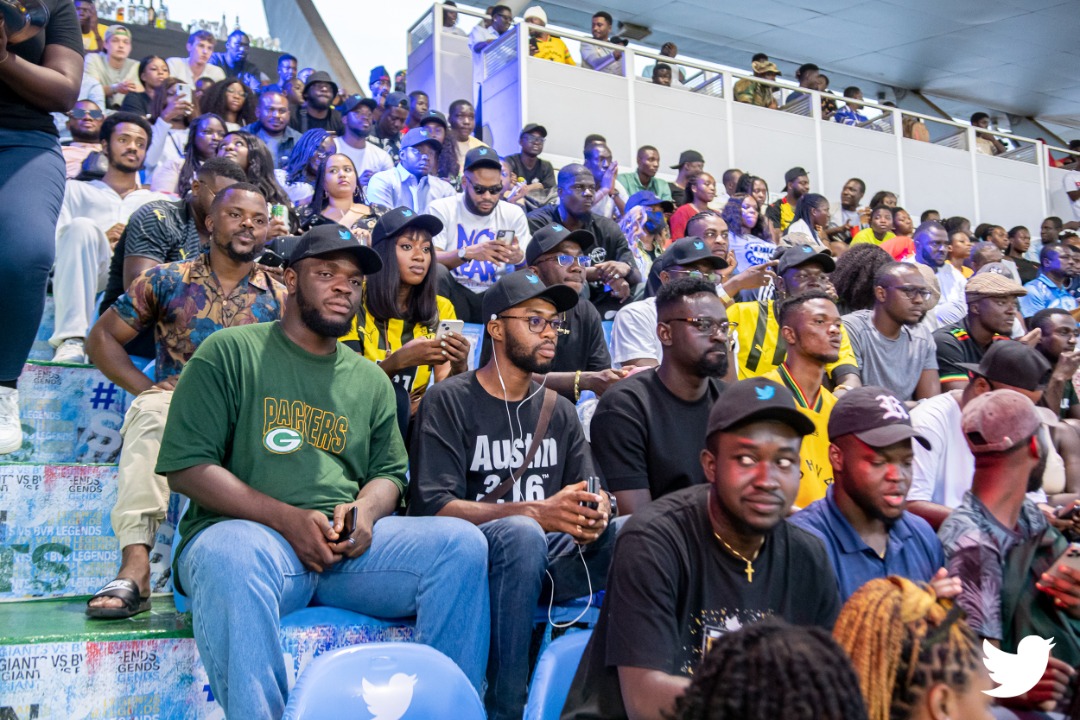 Blogger Kobby Kyei Tweeted this video from the event, while sports Broadcaster, Akosua Adjei also Tweeted a video of Ameyaw Debrah analysing the first half of the game.

Some photos of the two teams were shared by Entertainment Journalist, Olele Salvador.

The entertaining football match played out to a 2-2 draw with neither the Dortmund legends nor the
African Giants being able to overpower the other. The match featured some of Africa’s footballing
legends like Sammy Kufour, Yaw Preko, Awudu Issaka, Asamoah Gyan, Emmanuel Adebayor, Stephen Appiah, C. K. Akunnor, Kwadwo Asamoah, Charles Taylor, Prince Tagoe, Sammy Adjei
among others. The Dortmund legends side featured stars like Karl Heinze Riedle, Florian Kringe, Jan Koller and Roman Weidenfeller.

Tweeting about the #TweetSuite Bernard Sokpe, Senior Partner Manager at Twitter said, “We are
happy to continually bring football excitement to our football fans & Twitter Voices. Once again, our
#TweetSuite has enabled us to give them an unbeatable watching experience while having an interactive conversation on Twitter on Dortmund In Ghana.”

Over the weekend, as part of Borussia Dortmund’s visit to Ghana, the famous @BlackYellow squared off with our African legends at the Accra sports stadium.I had the opportunity to have key sports personalities and Twitter voices come together to watch the game. #DortmundinGhana pic.twitter.com/WrvYhsSVdR

To catch up with highlights and conversations from fans, follow #TweetSuite.