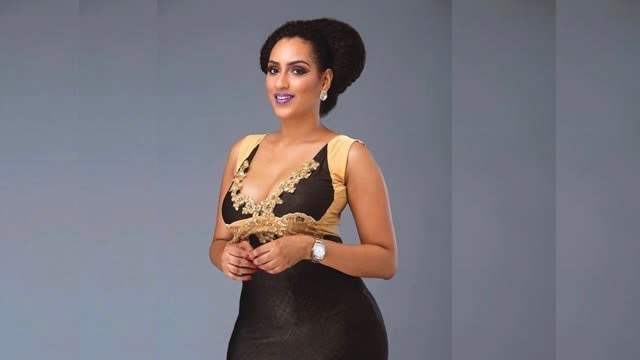 TikTok a popular Chinese video sharing app, in it Put A Finger Down Challenge, has revealed some hidden secrets of Ghanaian actress Juliet Ibrahim. 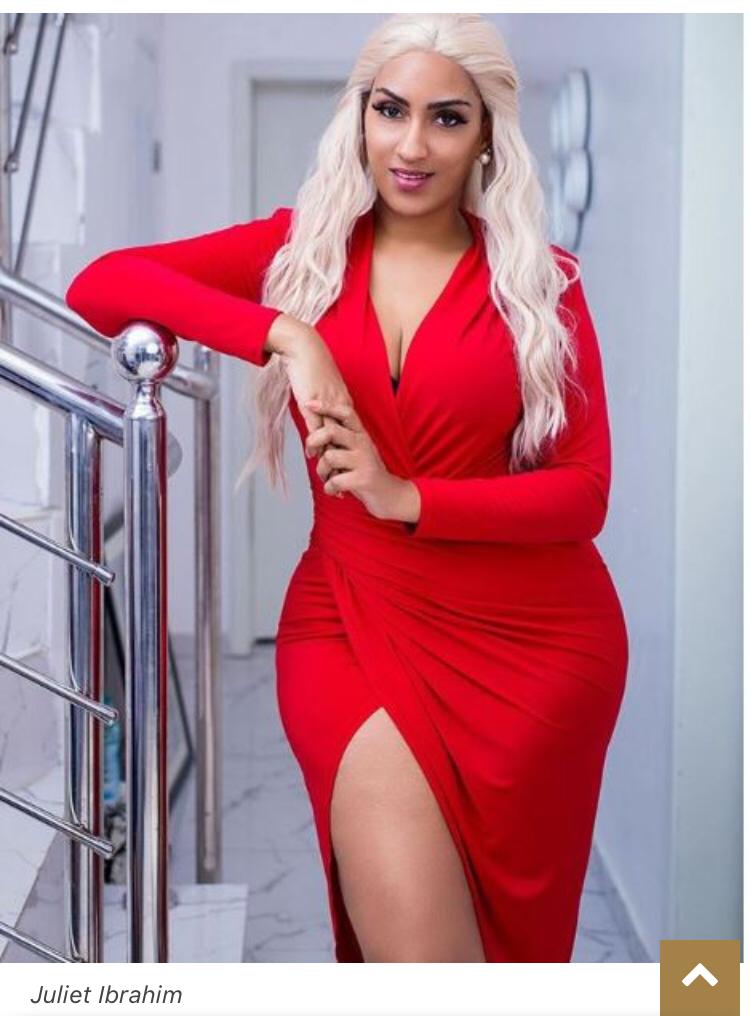 In the video, the actress was asked to put a finger down if she had ever stolen her friend’s man, which she positively obliged.

The film producer of Lebanese decent, also admitted to having to have caused a car crash.

The app has become a global sensation amongst people, especially celebrities since the outbreak of the coronavirus. 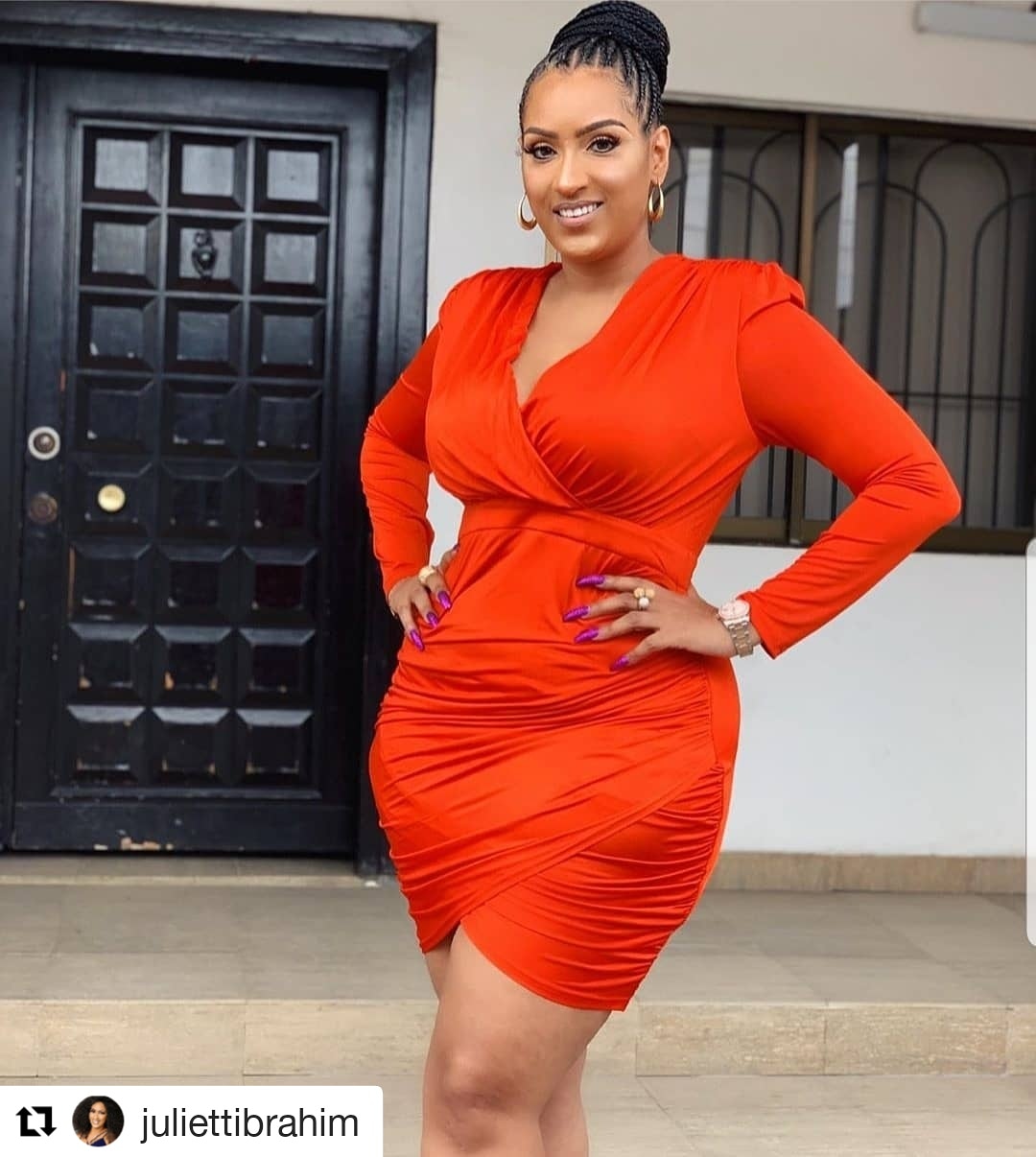 This act shocked many including her followers some of who commended her for her boldness.

Honest Juliet Ibrahim Confesses To Stealing Her Friend’s Man In A TikTok Challenge [Watch] • • Auntie Juliet Ibrahim is proudly among the Ghanaian celebrities who are now literally, sleeping, eating and living on TikTok, a Chinese video sharing app, which has been in existence for years but is now gaining more attention across Africa due to the Coronavirus lockdown. Taking on a challenge on the social media app, the actress confessed to ever stealing her friend’s man. If Miss Juls is your friend and you have a man, don’t be scared because people say ‘once a soldier always a soldiers’ as she hasn’t stated when she engaged in this boo thievery. It could be years ago and she’s born again now. She sincerely also made it known that her body count is more than 3. [Press Play] to find out more about our screen fav and author. _______________________________________________________ #FameBugs #Ghana #Nigeria #Actress #JulietIbrahim #TikTok #GhanaNews #TikTokNigeria #Ghanaian #Nollywood #Films #TikTokChallenge #FameBugs

This is why Wendy, Medikal and Juliet Ibrahim are trending