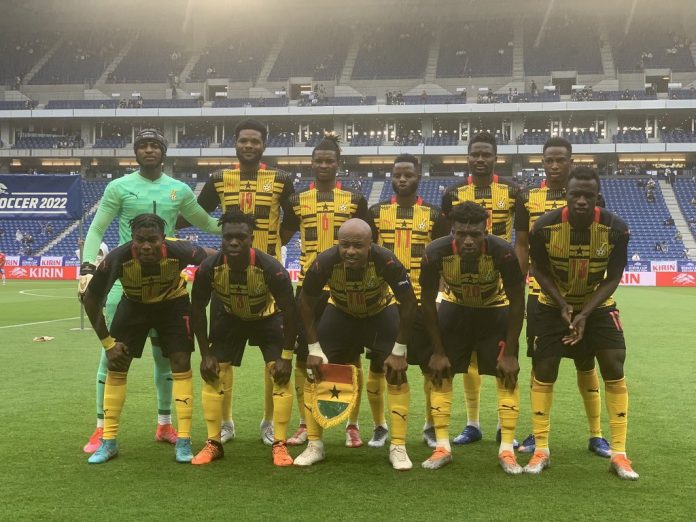 Get the latest news in music, movies, sports, entertainment and more on Twitter. Here is a recap of some of the trending stories during this week on #TwitterGhana

Ghanaian dancehall star Samini_Dagaati, in a new video has announced that he is contesting to be the next GIMPA SRC president. According to the legendary dancehall icon, he will present himself for vetting in hope of succeeding the former president, Mr. Nathaniel Nana Kwabena Antiri Amoani. Here is a Tweet of the video posted by Pulse Ghana’s Selorm Tali. The news was also Tweeted by media personality, Kafui Dey.

A Tweet by Citi TV reports that President Nana Akufo-Addo has officially opened the National Museum Gallery which was closed for renovation in 2015. Since the facility was opened in 1957 to commemorate Ghana’s Independence Day, it had not seen any major refurbishment. Journalist, Manasseh Azure expressed his commendation via this Tweet, and broadcast Journalist, Francis Abban also Tweeted, saying, “Now I have a place to send my young squad”.

The government deserves commendation for rehabilitating and reopening the National Museum. pic.twitter.com/WZRtDqzLNK

On Wednesday #GhanaCard was trending, following a clarification from the Ministry for Foreign Affairs and Regional Integration stating that the Ghana Card cannot be used as a sole document for international travel yet. This means a passport and travel certificate remain the official documents for traveling outside the country. Sector Minister, Shirley Ayorkor Botchway, gave this clarification, in response to questions in Parliament on Tuesday, June 14, 2022. Graphic Online shared a Tweet about the news.

The Ghana Black Stars emerged third in the 2022 edition of the Kirin Cup in Japan after beating Chile
on post- match penalties. After a hard fought draw in regular time which saw Otto Addo’s side finish the game with nine men, the Black Stars won 3-1 in the shootout courtesy of an outstanding performance from goalkeeper Abdul Manaf Nurudeen.

Independent Ghana Tweeted about the scores.

This Week On Twitter: Samini and Stonebwoy to perform in Kwahu, Lynx at 15 and many more