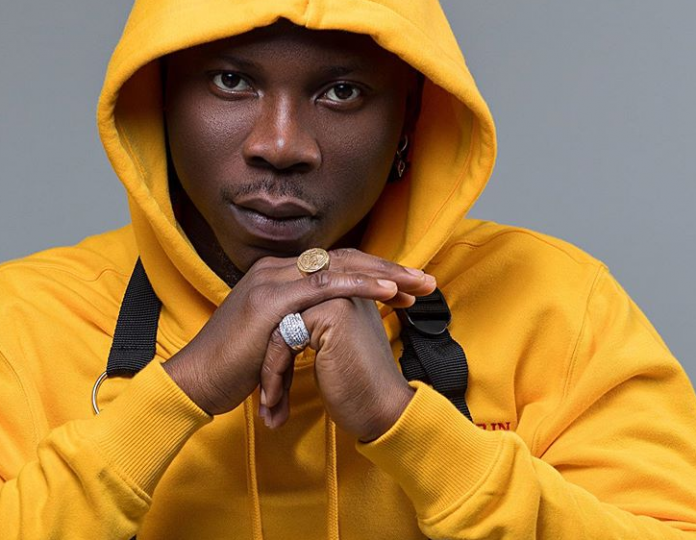 This comes after they officially announced the global signing of Stonebwoy to the label.

Def Jam Africa will represent his music across Africa, whilst Def Jam Recordings will become his label home in the U.S. with 0207 Def Jam supporting the record in the U.K..

This partnership between labels showcases UMG’s global commitment to introducing Stonebwoy’s eclectic sound and Ghanaian music culture to new audiences around the world.

We are buzzing as we welcome Ghanaian Afro-pop legend @stonebwoy to the Def Jam Recordings Africa Family.

Stay tuned for fresh fire as he drops his brand-new single and lyric video, #Therapy pic.twitter.com/T5Y9kMIMob

Stonebwoy is an award-winning African artist that has been placing the continent firmly on the musical map with international touring, standout collaborations and hugely popular singles since 2012.

Therapy comes off the back of an already illustrious career of four albums, countless hit tracks and movie roles, not to mention his philanthropic work as part of the ‘Livingston Foundation’, educating young Africans and elevating the youth of Ghana. 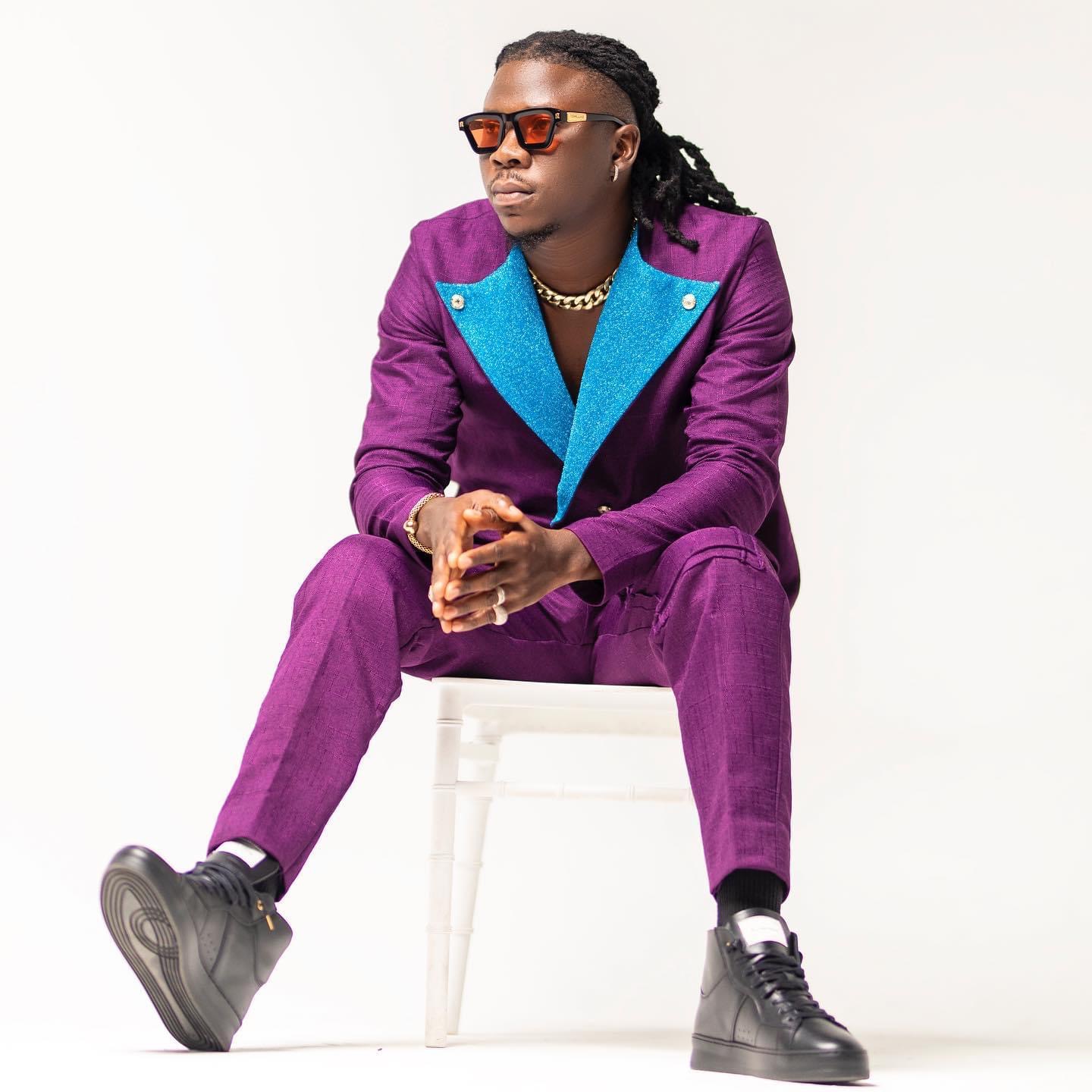 He states, “Stonebwoy is a true African talent. He works to lift the heart and spirit of those around him, whilst producing fresh sounds that keep blowing the world away. We look forward to what 2022 has in store for him.”

“I’m excited to welcome Stonebwoy to the Def Jam Family in partnership with Sipho and 0207,” said Def Jam chairman and CEO Tunji Balogun.

He added that: “The Def Jam brand is recognized all over the world as a stamp of excellence in black music, and as we continue to strengthen our musical bond in important markets like Africa and the UK, it’s dynamic, talented artists like Stonebwoy that will lead the way. This is great music from a special artist who needs to be heard everywhere.”

Alec & Alex Boateng, co-Presidents, 0207 Def Jam added, “Stonebwoy is one of the great Ghanaian based modern music artists and ambassadors. The opportunity to amplify his outstanding talent alongside Sipho, Def Jam Africa and Tunji with Def Jam Recordings is very exciting, especially him becoming a part of our world class Def Jam artist family. Hopefully this is the first of many more collaborative projects to come.”

The single Therapy, is out on the 3rd of May across all streaming platforms and its accompanying red-hot video shot in Ghana, is out on 13th May. Essentially a love song, the track kicks hard with a driving beat and all the right flavour for dance floors worldwide.

Stonebwoy, aka Livingston Satekla is no stranger to success. Having been the recipient of multiple acclaimed awards such as Best International Act: Africa at the BET Awards, Artist of the Year at the Ghana Music Awards and two Billboard plaques, he has been described as the king of ragga and dancehallin’ for Africa in his career.

He has duetted with international artists such as Keri Wilson, Sean Paul, Trey Songz, Burna Boy, Alpha Blondie and many more – and has rocked stages from the UK to the USA, Australia, Italy, Puerto Rico and Amsterdam – making his electrifying touring an integral part of his career.

Stonebwoy is also active and engaging on social media, boasting an impressive 4 million followers on Instagram and a further 3 million on Facebook, making him one of Africa’s most followed performers. The sky is the limit for Stonebwoy in 2022.