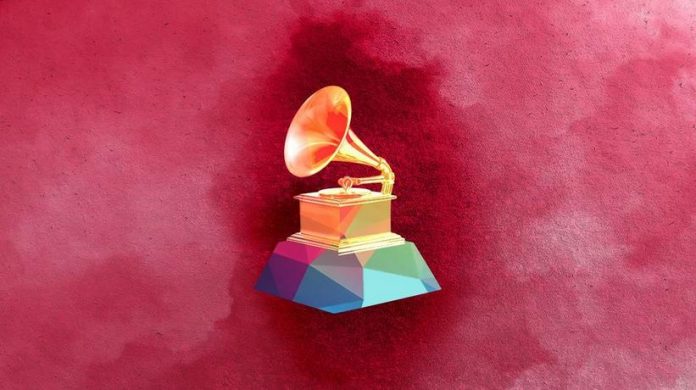 The Recording Academy yesterday unveiled the first list of artists that are expected to perform at the 64th Edition of the Grammy Awards.

First round of #GRAMMYs performers is out. 👀

Who are you excited to see take the stage? 👉 https://t.co/GaJJ9RdR77 pic.twitter.com/qrjTvA4nQM

The first list of performers contains the top acts nominated for the 64th Edition of the award ceremony. The names of the acts that are viewed as the main performers at the event.