The author: Mic Yamoah, is a journalism and Mass Communications Lecturer and an entertainment pundit

Have you wondered why Bethel Revival Choir is now a household name? A group that has existed
for over 20 years, confined to the Trinity Parish of the Kotobabi Global Evangelical Church, with
their maiden album released in 2007?

Cared to know why their breakthrough album AKPE- a praise and worship project that blended
different languages, a blend of “deep roots Ghanaian and foreign music genres, contemporary and African rhythms, hymns, orchestra, rearrangement of old church choruses, new exciting and deep songs of praise, worship and encouragement.” This isn’t fluke. The Group’s consistency cannot be over stated.

They have released their third album titled ENYO, which simply means “He (God) is Good.” The
a 15-track live recorded album from the Akpe Experience Concert, was on June 19 officially
launched at the Kotobabi Global Evangelical Church. 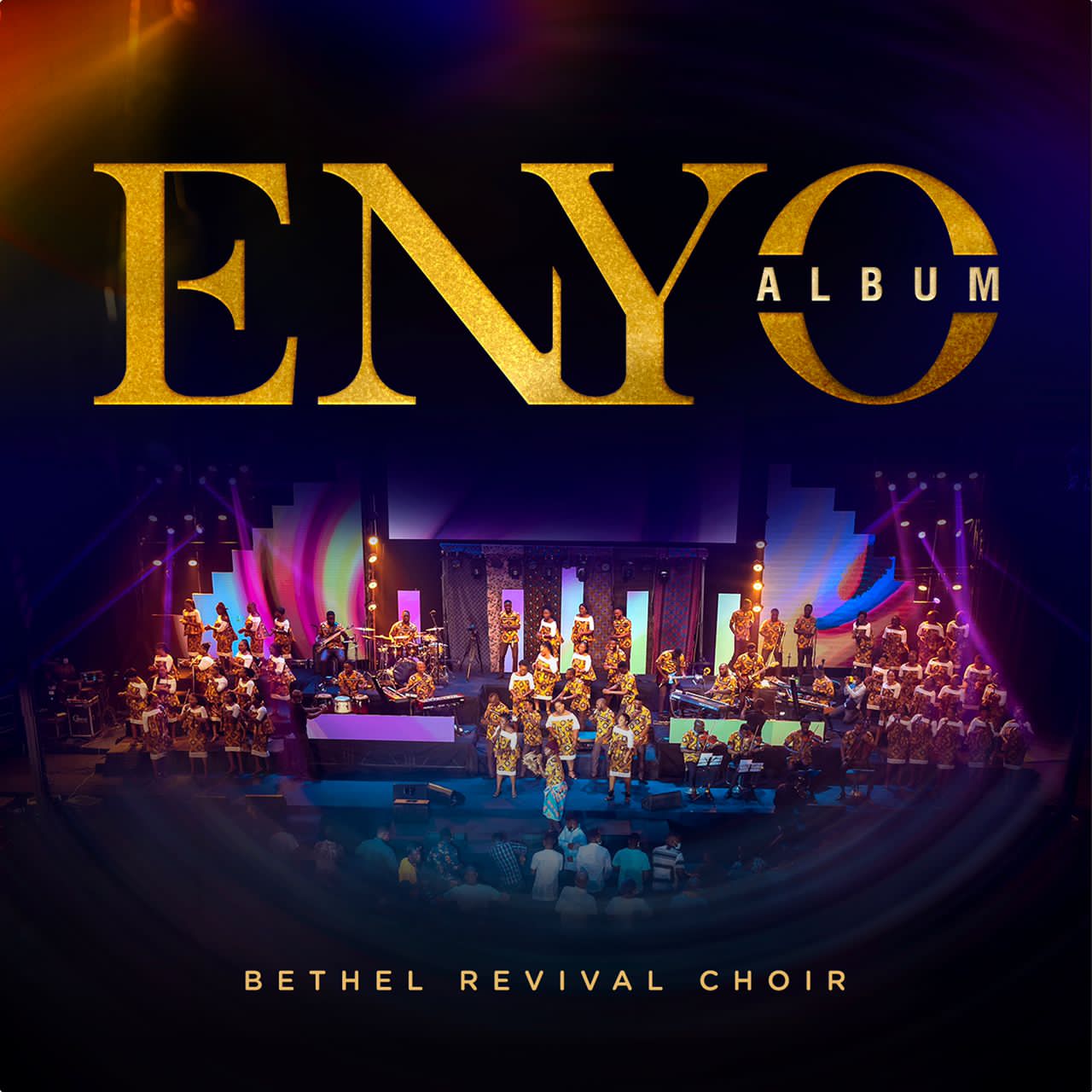 Yes, the Church just didn’t host the event; they sowed into the group by buying a copy for
Ghs20,000.

The Senior Pastor at Trinity Parish, Rev E.A. Babaneto, during the launch, said the GHC 20,000
purchase was to endorse the choir for exploits and to support their endeavors.

Yes. The role of the church in harnessing the careers of musicians has been a contentious issue
among gospel artistes, lovers of gospel music and industry watchers as a whole. Examples are
always thrown around how non Ghanaian churches invest in the musicians in their churches, hence
those musicians easily gain African and global attention because of such deliberate efforts. 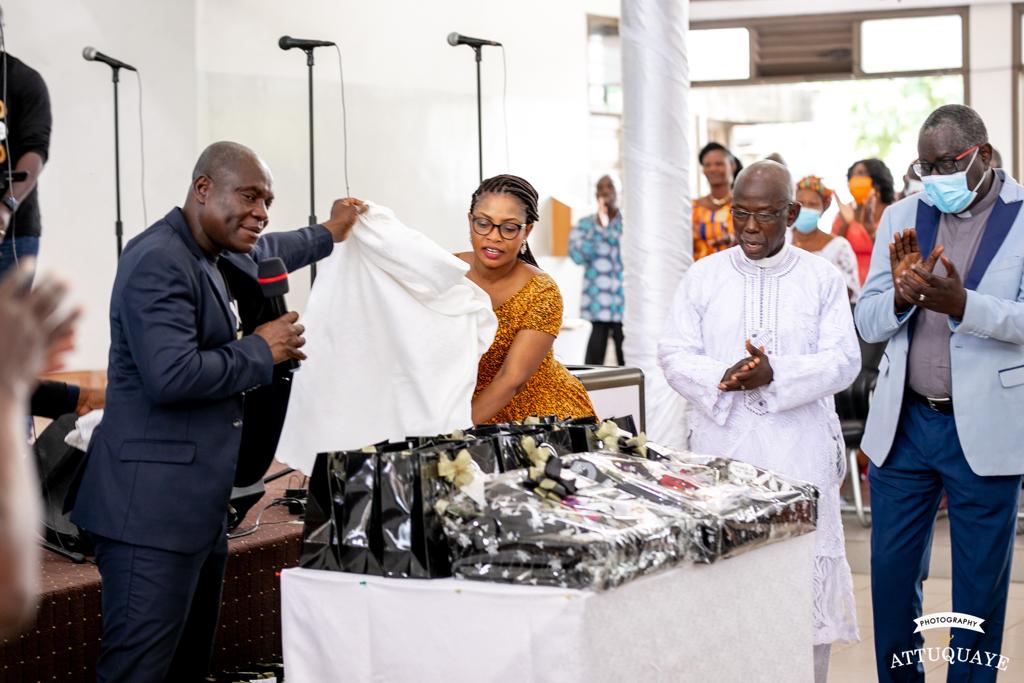 Why is Ghana’s case different? Is that the reason most music talents are perceived to do well when
they leave the church to pursue secular music? Is that why most musicians leave their mother
churches in search of “where they feel freest”?
And why isn’t that Bethel Revival Choir (and all the world class music talents in there) have left
to pursue their individual interests? Why does the Choir feel at home? And have even managed to
breakthrough into the mainstream music industry in Ghana to become an award winning formidable and consistent group?

Certainly, that is a group with a soul: the backing of the Trinity chapel, and the GEC as a whole.
They have a committed collection of willing musicians, who will settle for nothing but excellence. 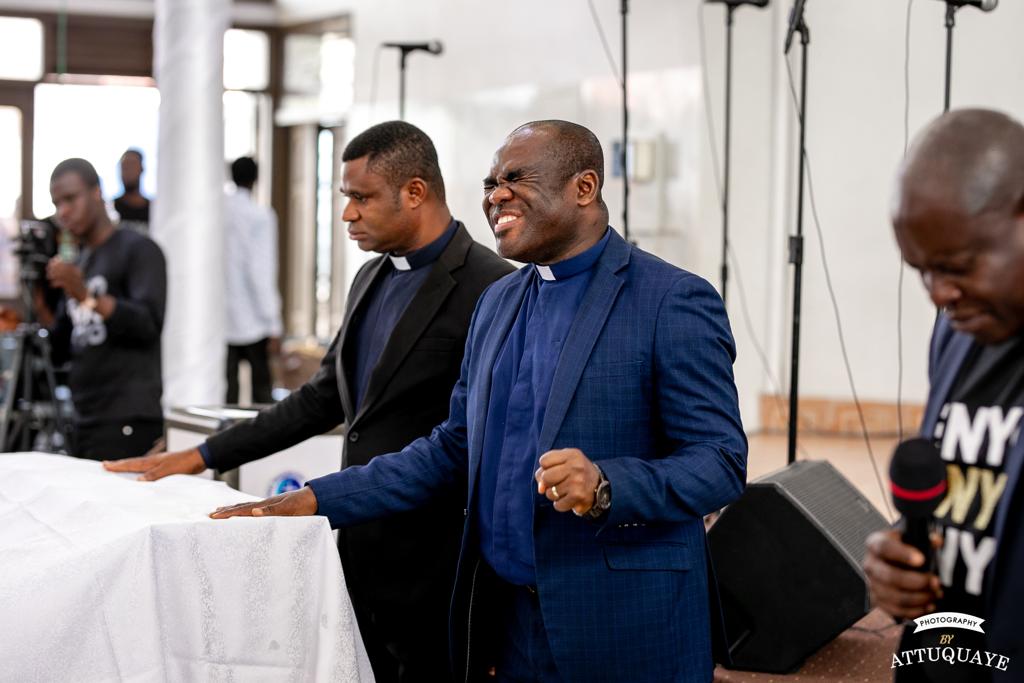 Obviously, that is not a Group with gifted talents abandoning their mother church, demanding
payments and committing to other denominations – either to “gain” or strive to be “seen.”

That’s a group that have been blessed with people I call “Believers of the vision” – who in diverse
ways help in various capacities – song writing, composition, features, publicity, finance, logistics,
prayers and patronage of their works. AKPE!
That’s a group that understands ministry and its impact, and are willing to invest in it.

The Manager of the group, David Asiwome Boahini, at a recent pre-album launch of the Group’s
new album at Alisa Hotel said, the Enyo Album was already receiving positives testimonies, which
summed up their core reason for existing.

“I will say it has been humbling. Looking at the testimonies received, recognitions from the
industry and award schemes, opportunity to share stages with accomplished musicians to bless
people even beyond Ghana,” he revealed.

A Cue from Bethel

The award-winning contemporary choir intends to embark on regional tours to the Volta Region,
Ashanti Region, and Eastern Region. The choir in collaboration with gospel musician, Joe Mettle
will also hold a two-day concert in Lomé, Togo in October.

Gospel music groups are in every church. We can possess the nation musically. Revival is here!!