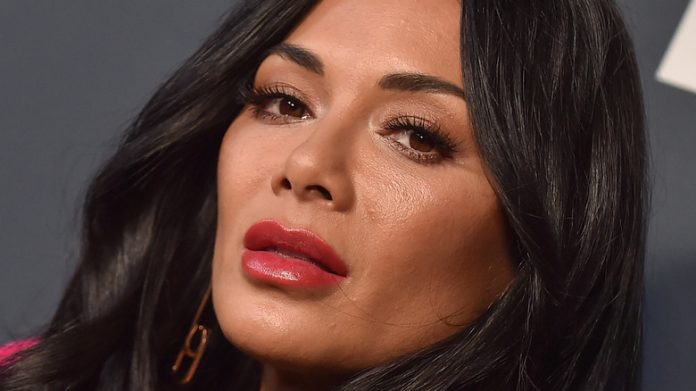 Nicole Scherzinger has helmed hits the world will be singing for years to come – both as a soloist and as the nucleus of the Pussycat Dolls.

While speaking with PEOPLE, the 43-year-old multihyphenate has revealed that she’s reaffixing her focus on her own music.

Following a special one-off show in NYC, Scherzinger went ahead and shared that she’s setting sail on “a new chapter of my life” – one that is rooted in “getting back to my love for singing and music.”

Expanding, the star – who has been a staple as a judge across TV shows such as ‘The Masked Singer’ and ‘The X Factor’ – added:

“To me, music is emotion. Music is story. I just want to go back to my love of music, my love of singing, my love of telling stories through songs, connecting on a much deeper level through performance, having people transcend through these performances and be moved, inspired or changed in some way.”

Scherzinger notably debuted a new song named ‘Never Going Back’ during the show. It’s reported as being lifted from her first solo album since ‘Big Fat Lie’ – which was released 8 years. ago