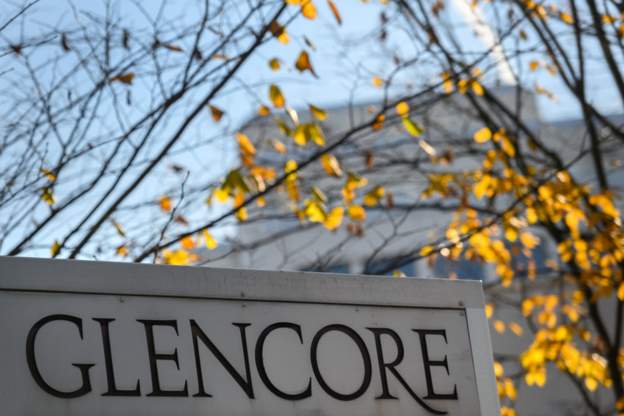 Mining giant Glencore is expected to pay around $1.5 billion to settle allegations of bribery.

This comes as Glencore’s British subsidiary pleaded guilty in a United Kingdom’s court to corruption offences.

Glencore had been accused of paying millions of dollars in bribes to secure access to crude oil in Africa.

According go the UK’s Serious Fraud Office, Glencore had, through its employees and agents, paid bribes of more than $28m (£22.8m) in Nigeria, Cameroon, Ivory Coast, Equatorial Guinea and South Sudan.

Sentencing is scheduled to take place in November 2022.