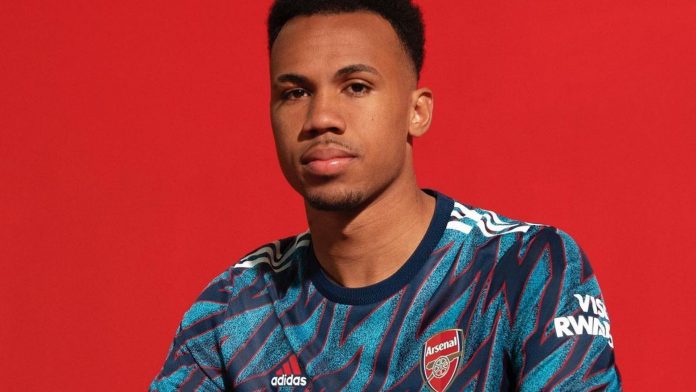 The man who was jailed for five years last month, attempted to steal the car from Gabriel Magalhaes’ garage.

He attacked Gabriel in the process and was arrested through DNA test from a hat that had fallen off during the scuffle.

The incident occurred in August 2021. Thankfully, the defender did not sustain an injury. 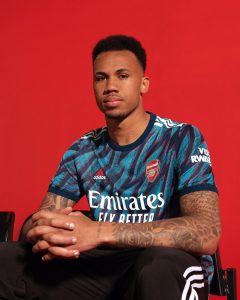 It was learnt that prosecutor Martin Lewis told Harrow Crown Court that while no physical injuries were suffered, there was considerable shock caused by the incident. 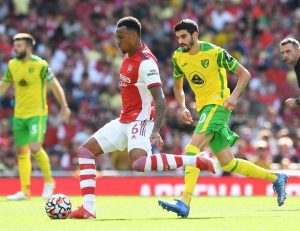 Lewis said: “No injuries were suffered but a great deal of shock was caused. They happened to pick on two victims who were very fit and able to look after themselves.”

Judge Anupama Thompson also stated that Gabriel has been targeted because he appeared to be wealthy, with no evidence suggesting that his status as a footballer resulted in him being targeted. 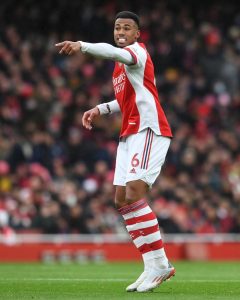 According to Thompson, “While you didn’t specifically target the victim on account of him being a well-known footballer, there was a realisation this person was wealthy and worthy of robbing.”

He added that “You saw a nice car and a nice house and thought it was rich pickings. Fortunately, thanks to the brave actions of the people you targeted, no further damage was done.”