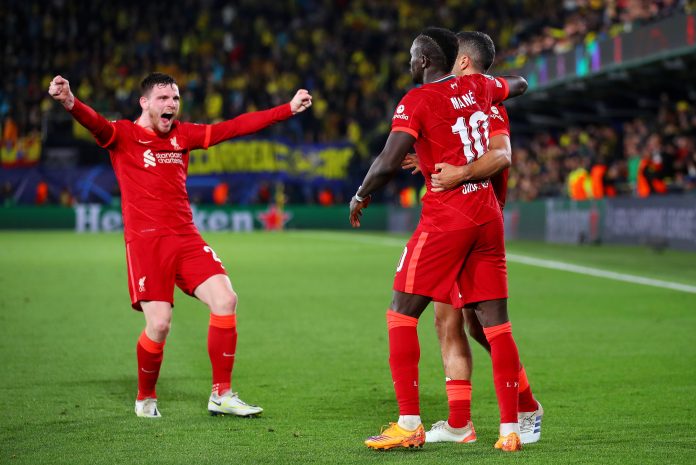 It’s either Manchester City or Real Madrid for Liverpool in the 2021/2022 UEFA Champions League final.

Liverpool booked their slot in the final for this year after crashing Spanish side, Villarreal in the semifinals.

Villarreal had canceled Liverpool’s first leg 2 – 0 advantage on Tuesday night as they beat the English side 2 – 0 in the first half of the 2nd leg.

But Liverpool returned from the break to stun Villarreal in Spain.

B. Dia gave Villarreal the lead in the third minute, with F. Coquelin doubling the score for the home team.

But Fabinho brought Liverpool back into the game when he scored in the 62nd minute.

Substitute Luis Diaz leveled the score for Liverpool in the 67th minute. 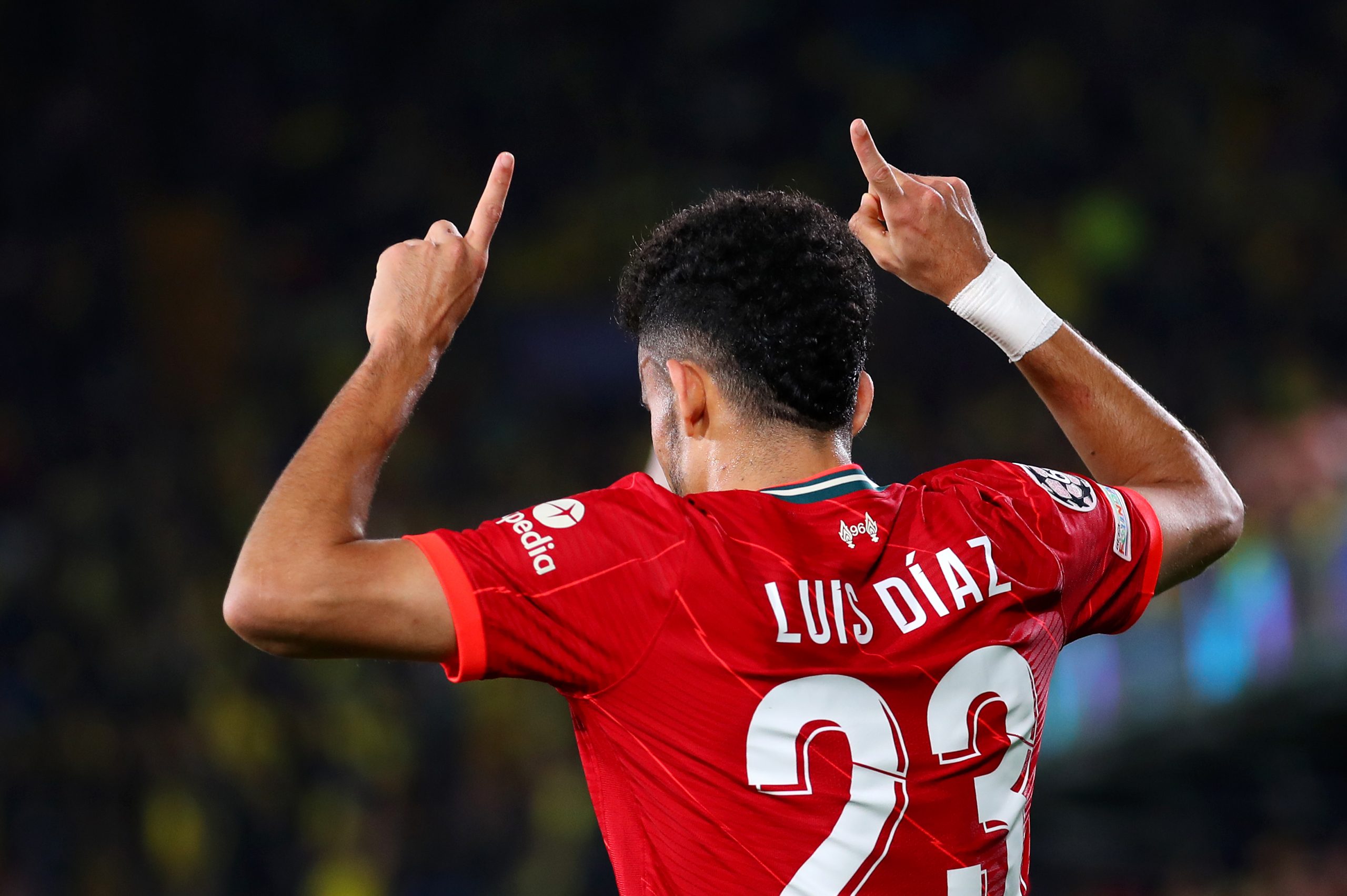 Liverpool advanced to the final scheduled to be played in Paris, France on a 5 – 2 aggregate. 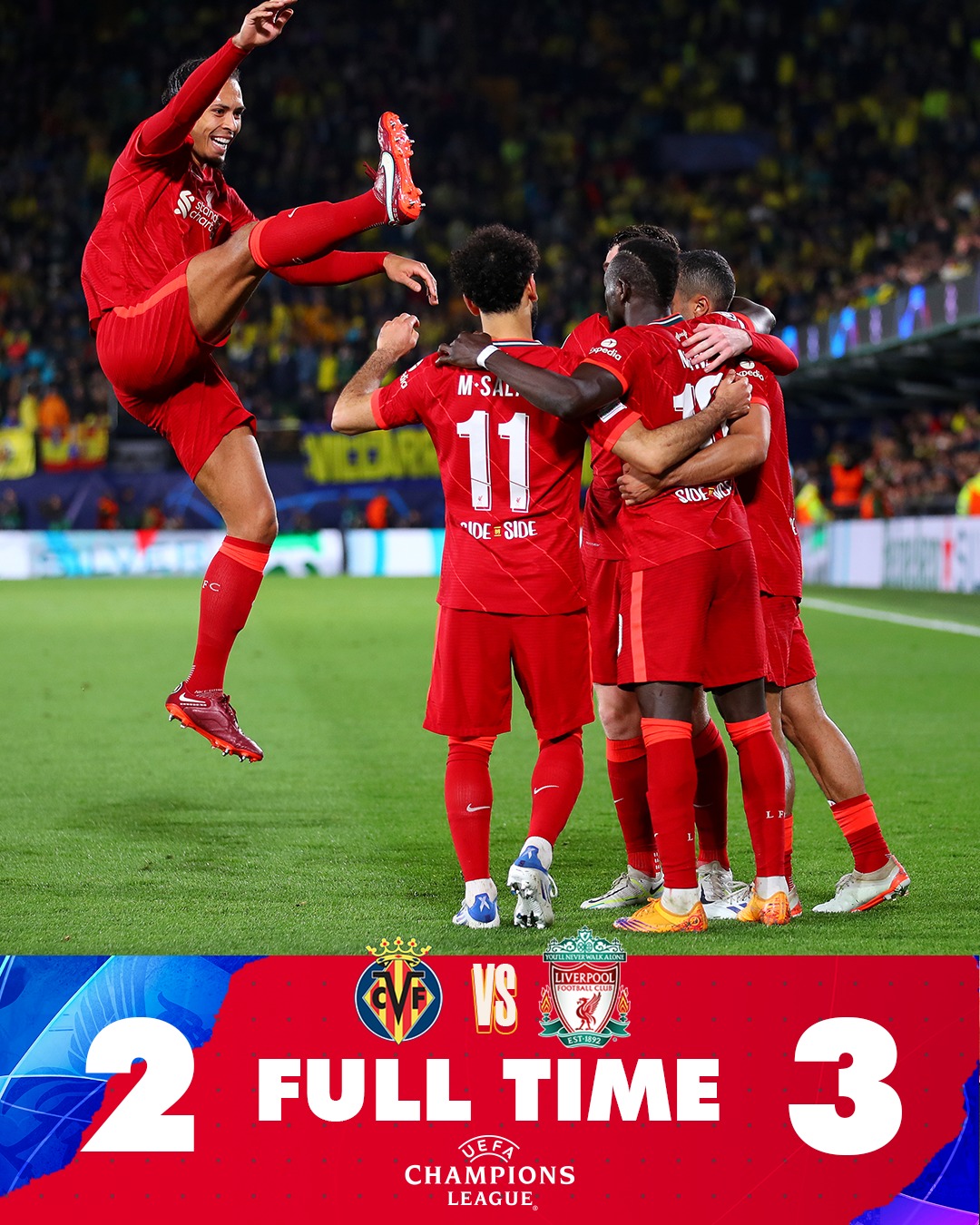 Check out the quickest players in Premier League this season

Champions League Round of 16 begins tonight