Travis Barker and Kourtney Kardashian are married — and it’s legal this time.

The couple said “I do” at a courthouse in Santa Barbara over the weekend. Kardashian’s children, Mason (12), Penelope (9) and seven-year-old Reign – who she has with former partner Scott Disick – were in attendance for the ceremony, along with her mother, Kris Jenner, and siblings Kim Kardashian, Khloe Kardashian, Kylie Jenner, and Kendall Jenner, as well as the latter’s boyfriend, Devin Booker, and her mum’s partner, Corey Gamble.

On Barkers’ side were his son Landon, 18, daughter Alabama, 16, stepdaughter Atiana De La Hoya, 23, and friends including Machine Gun Kelly and his Blink-182 bandmate Mark Hoppus.

On Sunday, the two were photographed outside the courthouse, both wearing traditional wedding attire. After the ceremony, the two drove off in a black convertible, which had a sign strapped to the grill that read “Just Married.”

While the Italian wedding will reportedly include their entire extended family, only a few close friends and family members attended their courthouse ceremony on Sunday. 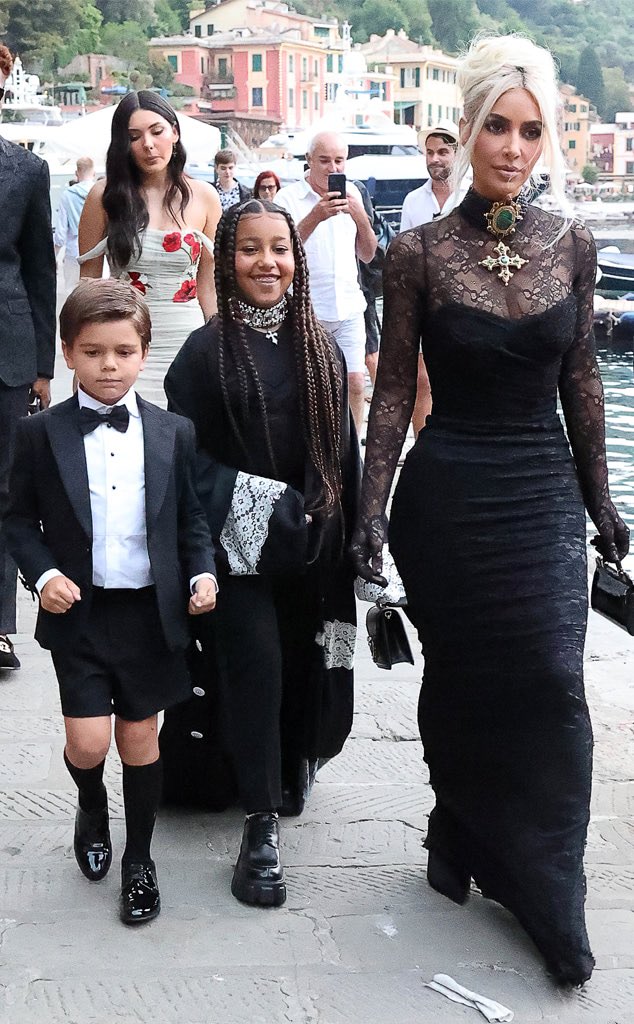 Barker and Kardashian began dating last January. The couple got engaged last October, with Barker proposing at a beachside hotel in Montecito, California.

The two previously had a practice commitment ceremony of sorts when they exchanged vows at a Las Vegas wedding chapel — complete with an Elvis Presley impersonator who officiated the ceremony — after the 2022 Grammy Awards last month. But they did not obtain a marriage license, and Kardashian clarified a few days later that it wasn’t a legal marriage. 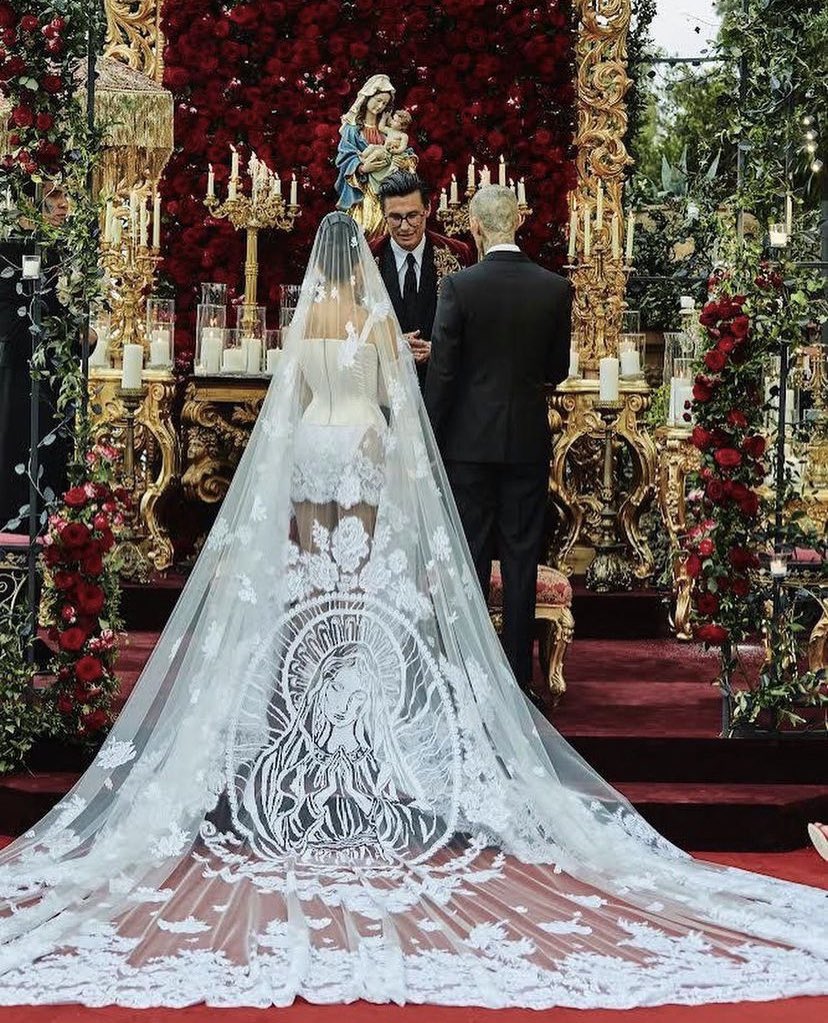 “Once upon a time in a land far, far away (Las Vegas) at 2am, after an epic night and a little tequila, a queen and her handsome king ventured out to the only open chapel with an Elvis and got married (with no license),” she wrote on Instagram alongside a handful of pictures of their ceremony. “Practice makes perfect.”

For advertising, music promotion, and any other sort of promotion, contact us below:

‘Zoomlion has no deal with any road towing programme’