Global citizens are expected to once again enjoy a month-long of exciting football games.

The 2022 FIFA World Cup in Qatar is just around the corner.

While some national teams are still struggling to book their slots in the World Cup scheduled to take place in July this year, others have already qualified. 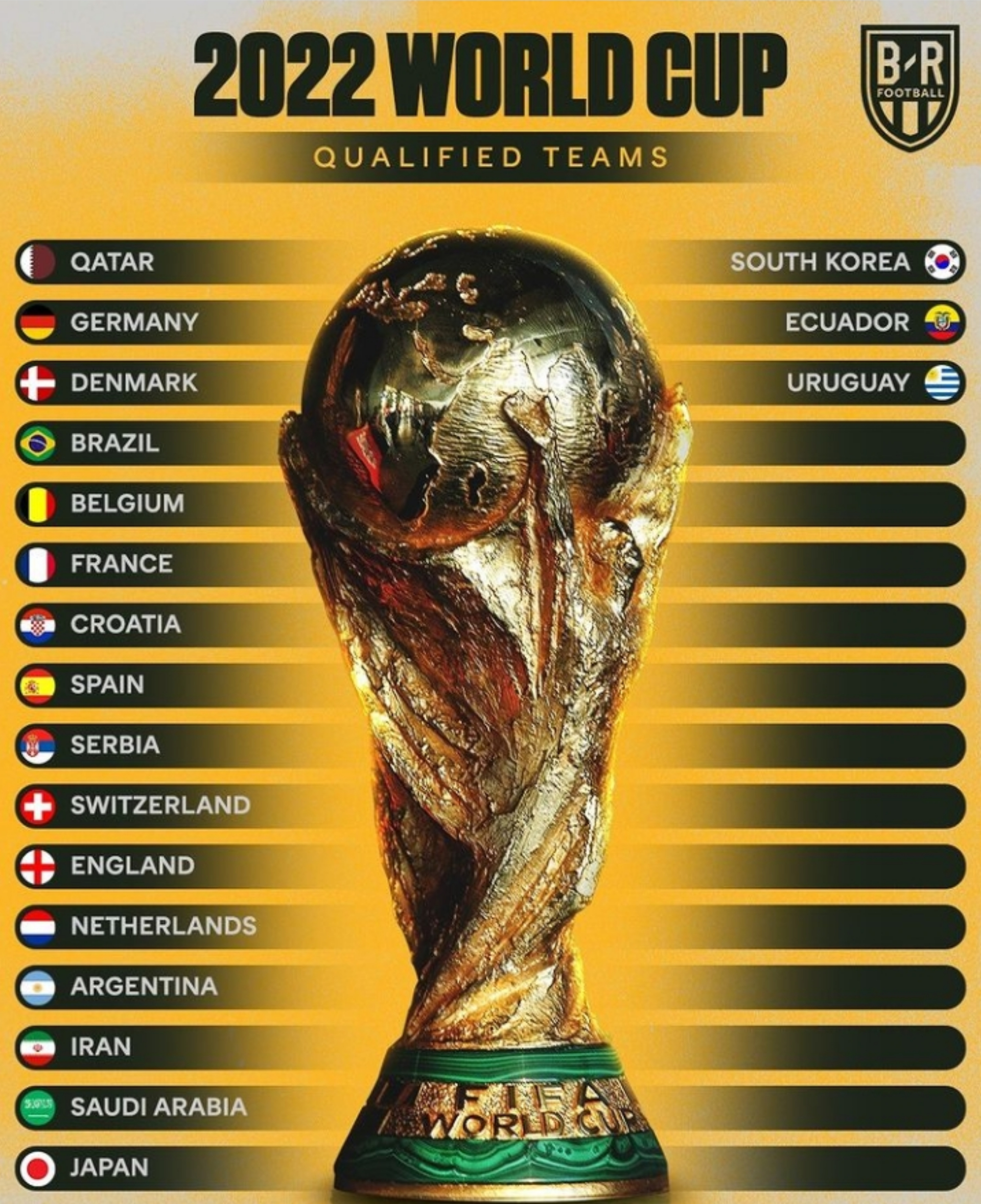 Shockingly, European Champions Italy have failed to qualified for the World Cup after suffering a shocking defeat to North Macedonia on Thursday night, March 24.

Portugal will face North Macedonia in their final qualifier match for the World Cup.

No African nation has qualified for the World Cup as they are all playing their play-offs starting from today.

France will be going into the Qatar 2022 World Cup as the reigning Champions of the world. France won the World Cup for the second time in 2018, defeating Croatia 4 – 2 in the final at the Luzhniki Stadium in Russia.

Be Worthy Envoys In Qatar – Mahama