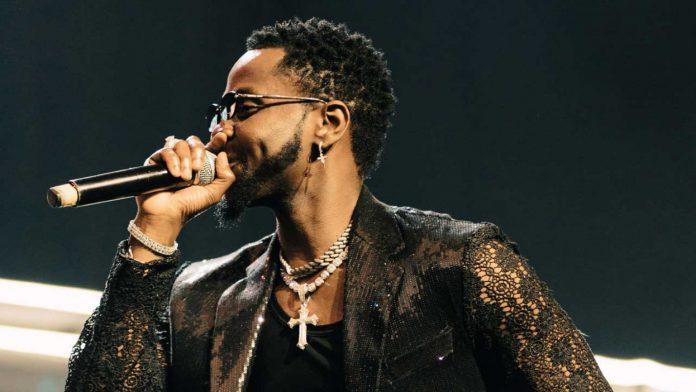 Talented singer Kizz Daniel has achieved a career milestone as well as set a new record with his EP ‘Barnabas.’

Afro classic singer Kizz Daniel has set a new record with his ageless EP ‘Barnabas’ on one of the biggest digital streaming platforms in Africa.

The talented singer with his EP. ‘Barnabas’ became the first project to hit over 100 million streams on Boomplay music.

The EP. which has a total of 7 songs has also spent a total of six months on the Boomplay music top 5 album charts in Nigeria.

Boomplay made the official announcement via social with a caption that read: