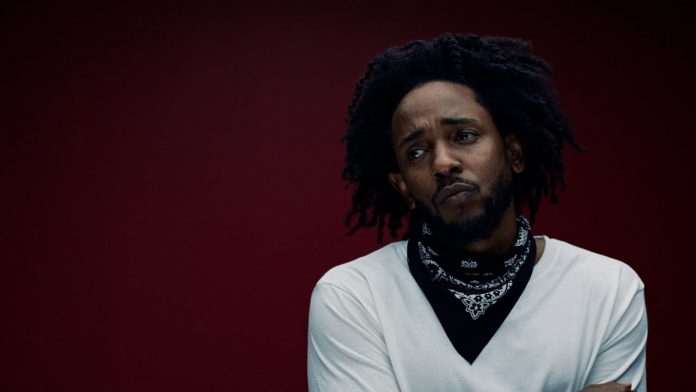 For, Kendrick Lamar has at last shared new music. This time around, he shared his song, ‘The Heart Part 5’ and the accompanying video for the song.

‘The Heart Part 5’ is the first taste of music from Lamar’s upcoming fifth studio album, ‘Mr. Morale & The Big Steppers’ (due out May 13). The project is his first since his acclaimed 2017 album, ‘Damn’ that housed the Billboard Hot 100 #1 single ‘Humble.’

Watch the Dave Free-directed clip for ‘The Heart Part 5’ below and share your thoughts.