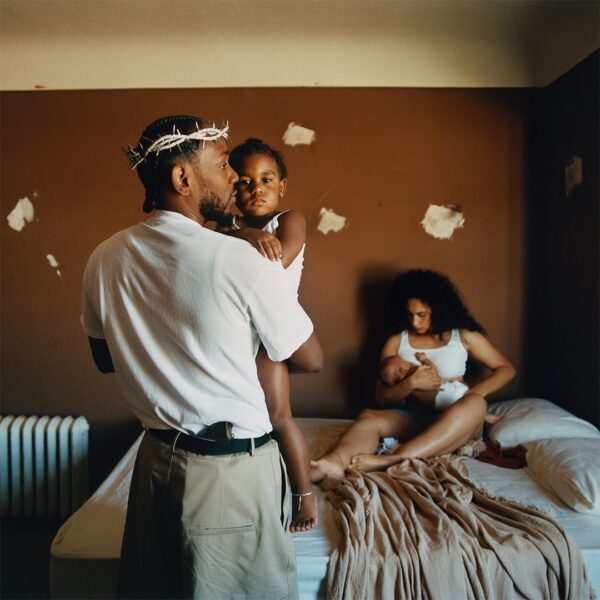 After much anticipation, it is finally here.

He has since gone on to share new music. Earlier this week, he shared the track ‘The Heart Part 5,’ another entry into his song series of the same name.

‘Mr. Morale & The Big Steppers’ is the ‘Humble’ rapper’s first new album since he released his critically-acclaimed album, ‘Damn,’ back in 2017. The project went on to be labeled as a defining record for him and debuted at #1 on the Billboard 200 chart.

Now that the wait for new music is over, stream ‘Mr. Morale & The Big Steppers’ below and share your thoughts and favorite tracks…

Contact AE for all your media relations, PR and music promotion services. 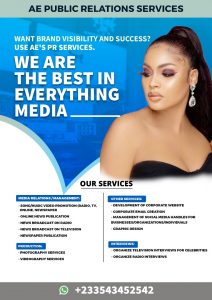