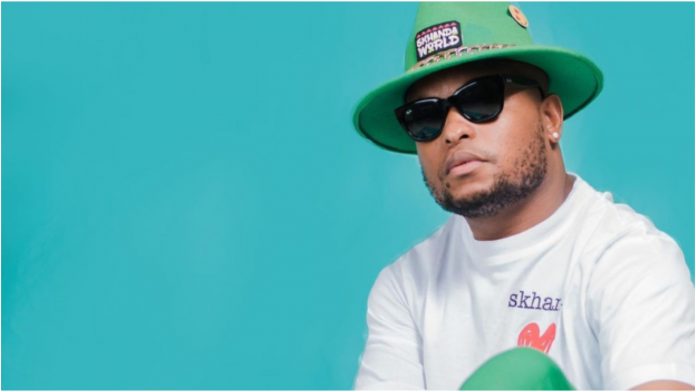 K.O has been vying to take his clothing line SkhandaWorld to be one of the best brands in Mzansi.

The rapper is utilizing his good reputation in SA hip hop to build a strong clothing brand that will rock South Ah’s fashion space.

In the wake of expanding his brand, the rapper took to Twitter and announced a partnership deal with one of the reputable clothing outlets in Mzansi. “DONT NAG, GET TO THE BAG! @skhandaworld apparel back bigger & stronger! SW x #GreyWolf Collab. This black Jumper & other items hits over 150 @Studio_88 stores nationwide from this week!” Tweeted K.O.

DONT NAG, GET TO THE BAG!@skhandaworld apparel back bigger & stronger! SW x #GreyWolf Collab.
This black Jumper & other items hits over 150 @Studio_88 stores nationwide from this week! pic.twitter.com/2cPBNfPr5a

These brand collaborations demonstrate that by developing the appropriate rapport with clients that the label is subjected to a multitude of markets, the brand’s reach and sales may be increased, resulting in increased profit.

Grey Wolf is a clothing brand that has embraced different cultures and lifestyles of fashion that are influenced by the urban culture. Their partnership with K.O‘s SkhandaWorld will witness more ideas coming into place to give out the best clothing designs.

Infuriating! Plagiarism & copyright violation! Disgusting how our work & designs are being appropriated in such a conspicuous manner by our own people! Even the name! Shame on whoever is behind this nonsense & those who are unscrupulous enough to support them!