The Chief Corporate Communication Officer of Jospong Group of Companies (JGC), Ms. Sophia Kudjordji, has been honoured with a Global Women Achievers Award 2022 in the field of communication.

The 2022 Global Women Achievers Awards (TGWAA) which was organised by CMO Global and World Women Leadership and Congress & Awards–all in India, recognises sterling contributions and accomplishments of women across the world. It also celebrates and honours women who have excelled in various spheres of life.

The TGWAA was presented to Ms. Kudjordji via zoom together with 85 women from 37 countries who were also acknowledged.

A citation accompanying the award praised Ms. Kudjordji for her strong track record of building the function and teams of some of Ghana’s leading organisations. 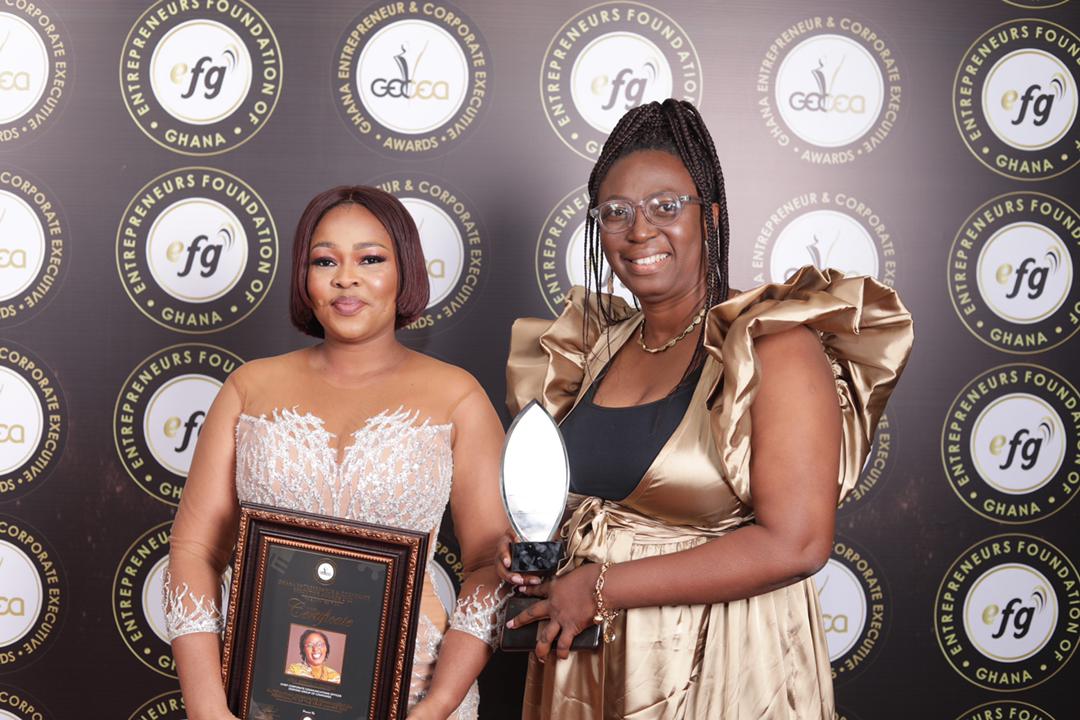 The citation particularly mentioned the 25 years’ experience of Ms. Kudjordji in the media and communication space which has been brought to bear on the JGC.

“Under Ms. Kudjordji’s watch at Jospong Group of Companies, one of the subsidiaries focused on waste management is now established as a thought leader in environmental sanitation,” the citation states.

The citation also recognised Ms. Kudjordji’s instrumental role in helping subsidiaries of JGC to win awards both within and outside Ghana, adding that across her career, the chief corporate communication officer of JGC has initiated several impactful communication projects.

Speaking to the media, she thanked the organisers for the honour done her, and also thanked JGC for the support given to her right from the day she joined the group.

Meanwhile Ms Kudjordji over the weekend received the “Outstanding Corporate Communication Personality Award at the 12th Ghana Entrepreneurs and Corporate Executive Awards, and for three years running was named one of Ghana’s Top 10 Women in PR in Ghana.

The TGWAA programme is organised annually by CMO Global and World Women Leadership and Congress Awards. 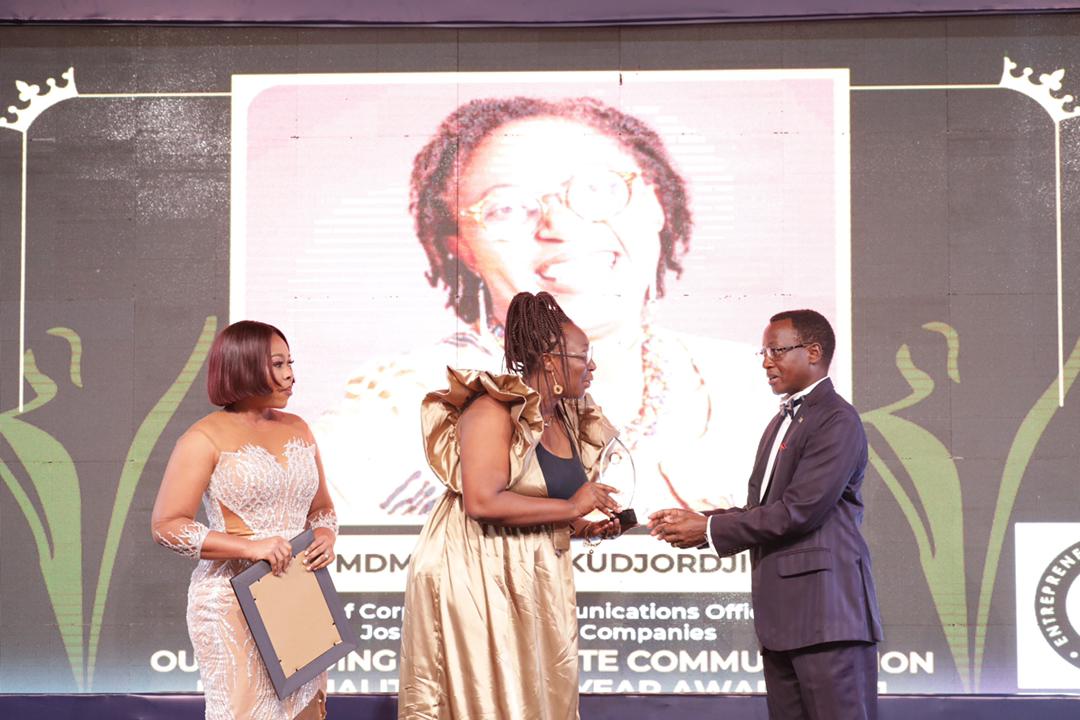 Take Charge Of Drains On Your Frontages —Businesses Urged