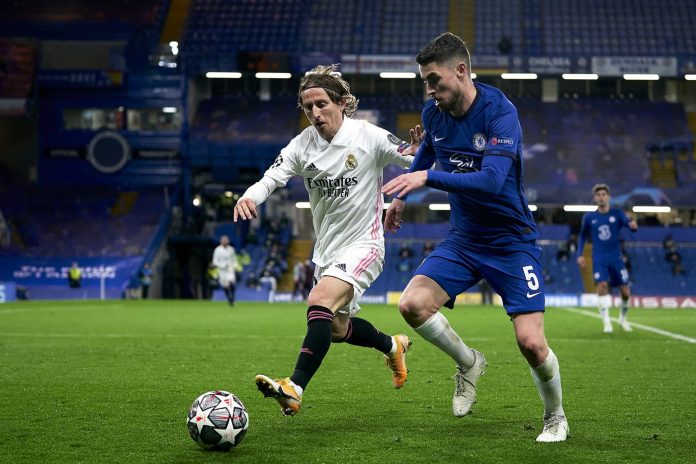 The Blues will be facing the Spanish giants once again this season after eliminating them in last season’s Champions League.

Madrid made it to this year’s Quarterfinals after producing a shocking comeback against French giant Paris Saint-Germain in the last round of 16.

PSG won Real Madrid 1-0 in France in the first leg and took the lead in the second leg in Spain. But Madrid ended up winning the second leg 3-1, progressing to the quarterfinals on a 3-2 aggregate.

Chelsea defeated reigning French Champions, Lille in both their round of 16 matches. The first leg at the Stamford Bridge in England ended Chelsea 2 – 0 Lille. The returned leg in France ended Lille 1 – 2 Chelsea.

The first leg of the quarterfinals encounter between Chelsea and Madrid will be played at the Stamford Bridge on April 6, 2022 around 7pm. The return leg will be played in Madrid on April 19.

The winner from Chelsea and Real Madrid will face either Atletico Madrid or Manchester City in the semifinals. 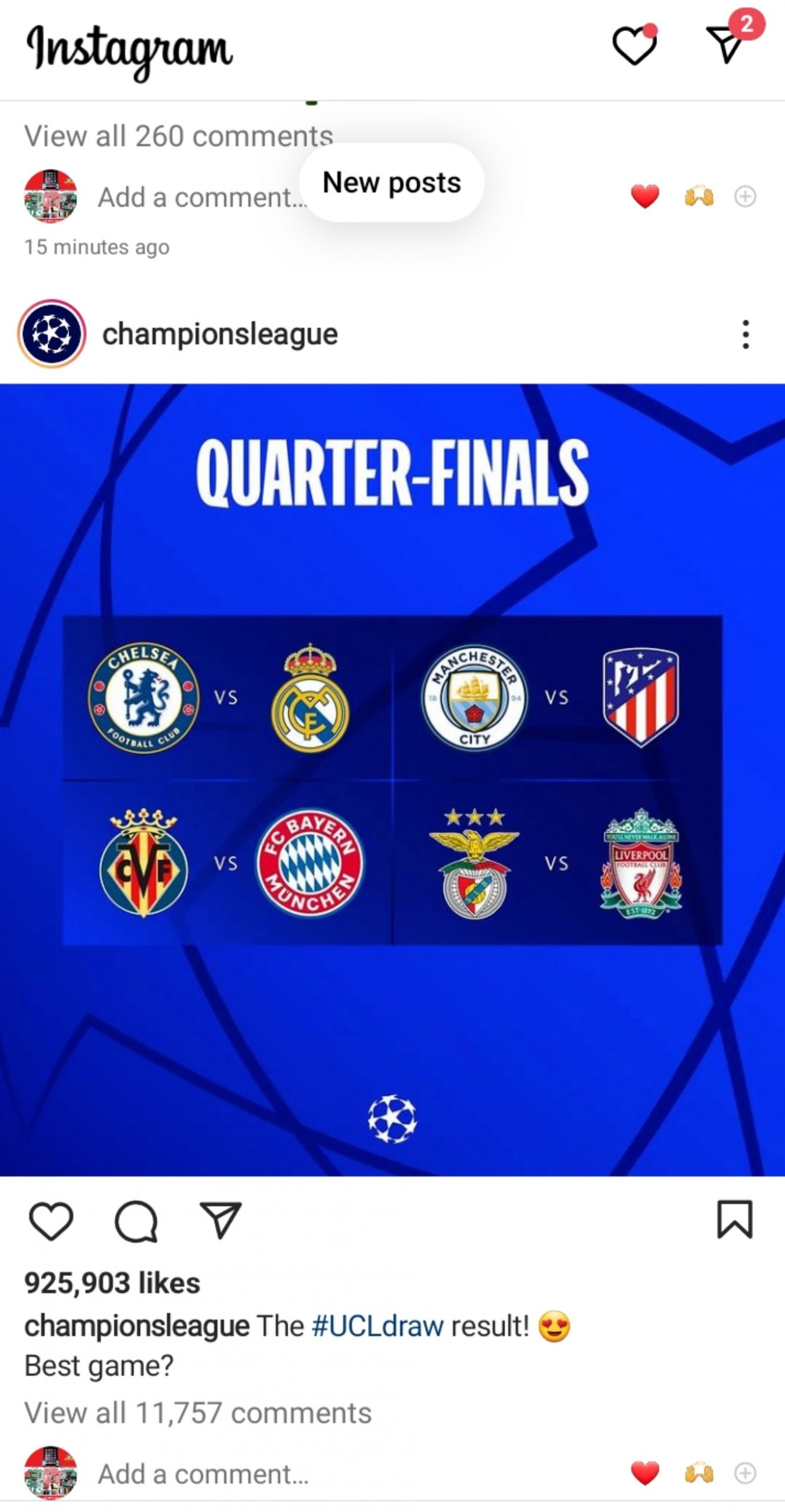