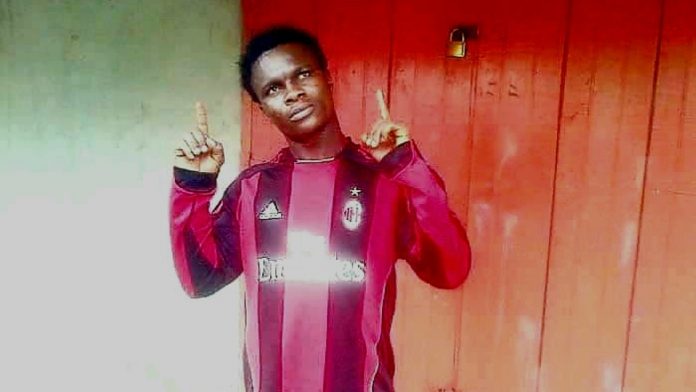 A popular leader of the National Union of Road Transport Workers (NURTW) in the Surulere area of Lagos State, Comrade Kunle Ajibade, has allegedly been murdered by some persons suspected to be hoodlums in the Ijeshatedo area of the region.

African Entertainment learnt that the 28-year-old was first stabbed at his house before being trailed to a nearby clinic where he was receiving treatment and shot multiple times. 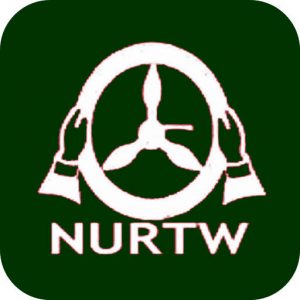 The victim’s brother, Mr Kehinde, has pleaded to Lagos State police to investigate the killing.

He narrated how his brother died on the way when he was being transferred from the clinic to the Lagos University Teaching Hospital.

The incident was said to have started during a celebration tagged “Prosper Day”, a party that was held last Saturday on Ijikoyijo Street in Ijeshatedo, where Kunle was the vice-chairman of the NURTW branch. 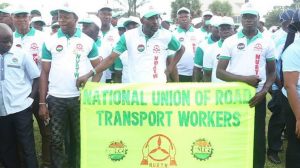 The deceased brother, Mr Kehinde said trouble emanated when one Malik, a member of Kolom’s gang, started misbehaving after drinking to stupor that night, saying that action infuriated members of the other gang, and led to a fight between the two groups.

He continued: “Also in Ijesha, there is a group known as the Ultimate, led by one Alaka. During the fight, members of the Ultimate group supported My Son group, while Kunle and some people tried to settle the fight, Alaka became annoyed and engaged in a shouting match with my brother”

“One of Alaka’s boys, Jabi, even broke a bottle on my brother’s head, but we ensured that the matter was settled for peace to reign.”

“The party ended and everyone went home, yet Alaka, however, led his gang to attack Kunle at midnight, thereby stabbed him with different weapons, including machetes”.

“I was asleep when my phone rang around 2am. I checked it and realised that it was my wife calling. I picked it, but my mother started speaking and she said I should go to Ijikoyijo Street because some people had used machetes to inflict serious wounds on Kunle.

“When I got there, I was told that they had taken my brother to a private hospital on Ogunmuyiwa Street. On my way there, I met his friends, who said while at the hospital, Alaka led his boys to attack the medical facility and shot my brother.”

“They shot him in the hand, back and thigh. Even without the gunshots, the probability of him surviving the injuries he suffered during the attack with machetes was low. They cut his hand and head. I have Alaka’s voice recordings confirming that he attacked my brother.

“After the attack at the hospital, my brother’s friends rushed him to the Adetutu Hospital on Kosoko Street in Ijesha. My mum and I went to meet him there and decided to rush him to LUTH because the injuries were serious. We hired a tricycle, but he died on the way,” he added, while friends and family members laments on the brutality of his death. 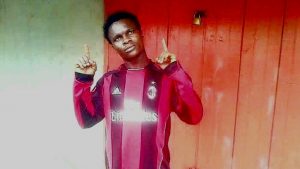 The victim’s mother, Adeola, who demanded justice, said the case had been transferred from the Ijesha Police Station to the State Criminal Investigation and Intelligence Department, Yaba.

She said, “My son died in my hands. He kept mentioning Alaka’s name till he died. After his death, I called Alaka and told him that he killed my son. While my son has been buried, Alaka is still around and has not been arrested. I want justice.”

Alaka, however, denied killing Kunle, adding that he spoke angrily to his mother because she accused him wrongly.

He said, “I am not the one that led the attack. Kunle’s mother is like a mother to me. When she called and accused me of attacking her son, because of the way she spoke, I got annoyed and talked to her rudely.”

“I asked if she knew what her son did to me. I was shocked when I heard that Kunle was dead and I could not call her back again because of how I had spoken to her on the phone. His brother also called me and started cursing me and I became speechless.”

“I never entered any hospital. Gang members from Itire came to the party. Kunle threw a bottle at me. I was even the one going to meet Malik who scattered the party. If I knew he had died, I would never have the guts to talk to his mother like that.”

Jimoh Buhari, a spokesperson for the Lagos State NURTW Chairman, Musiliu Akinsanya, aka MC Oluomo, said some members of the transport union do go outside their scope of operation to engage in street fights. 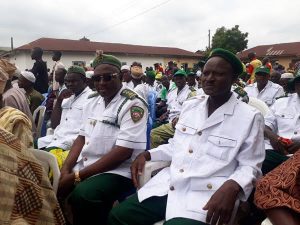 He, however, promised to make findings on the case and get back to the media. He had yet to do so as of the time this report was filed.

The state Police Public Relations Officer, CSP Adekunle Ajisebutu, said he would get back to our correspondent after being briefed on the incident.