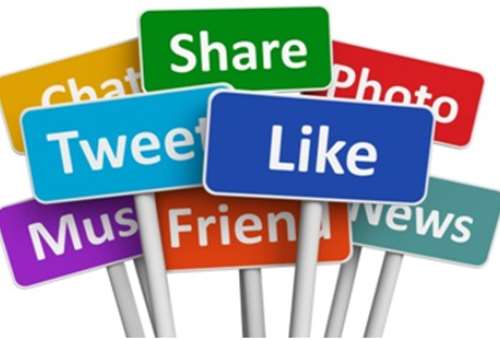 A new survey has found that parents in Ghana are giving just a paltry 4 percent of their productive hours to family and household duties.

Shockingly, the survey found that Ghanaian parents were spending 24 percent of their productive hours on social media.

The development, according to Child online protection experts, is a cause for worry.

The survey was conducted in about 2,000 households, revealing that screen time is significantly increasing among the adult population at the expense of their parental duties.

According to the survey, on average, sleep takes 24%, entertainment takes 12% while household chores and errands consume 8% and 4%, respectively of the time of the adult population.

The findings of the survey were released during a workshop organised by non-profit group Child Online Africa.

An official of Child Online Africa, Desmond Israel said the situation may have serious implications on families if the trends do not change.

Facilitating the workshop, Mr. Israel said the adult population spend about 16.7% of their time with their families, while using 50% of their time for work.

According to him, “Work covers everything else from school for the young ones and then work for the adult who are actually engaged in something productive.”

He added that “But if you look at the statistics in details, the real use of the time has varied. You’d see that you actually give only 4% to family…and social media is a whopping 24%. Work takes 24%. So, your productive work hours is now competing with social media.”