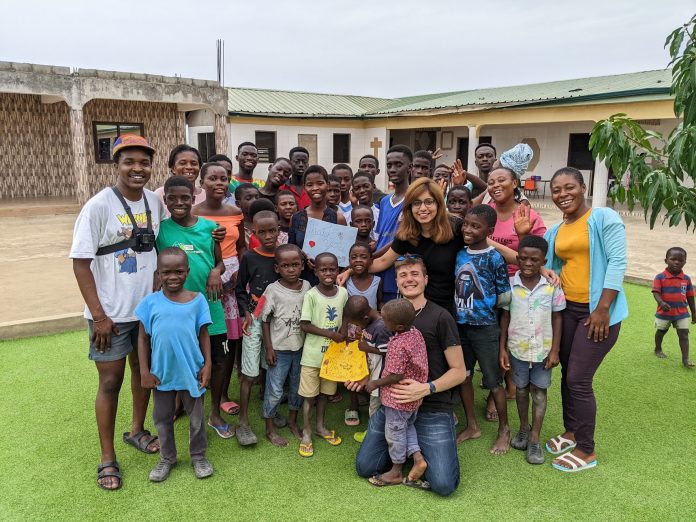 The Light Outreach began was founded in 1996 on the streets of London by a caring young woman called Ellen who wanted to help the homeless as much as she could. Fast forward to now and The Light Outreach has grown, now with a presence in Ghana where the organisation has been able to develop crucially beneficial programmes for local people.

The Light Outreach runs an orphanage called Shekinah Home in Accra, Ghana which takes in
all the at-risk homeless children they can and provides a roof over their heads whilst
supporting them in many different areas. This includes providing an education, feeding and
clothing them, and providing a support network.
This year, The Light Outreach and Shekinah Home received support from a group of Master
in Management students from a business school in Germany called ESMT Berlin. Aiman
Saeed, Ian Wainaina, and Leonardo Cacia supported the organisation in-person in Ghana,
while Shorya Bist, Niharika Sista, and Ibrahim Qaisar supported virtually. 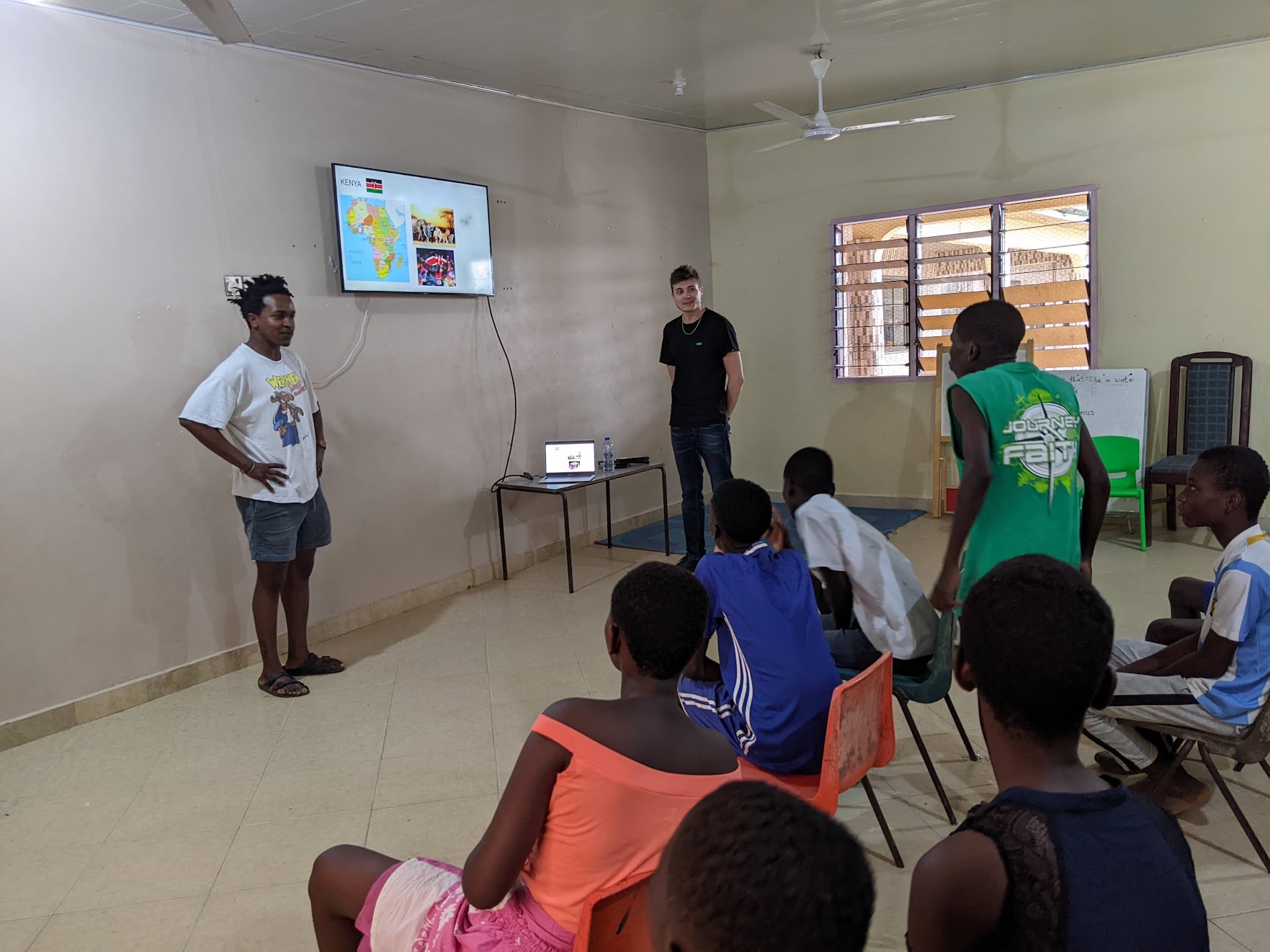 Born and raised in Pakistan, Aiman Saeed is a graduate of the University of Islamabad. After
graduating, she worked with a corporate organisation, but realised she would rather work
with smaller organisations to have a bigger impact. Eventually, she decided to pursue a Master in Management at ESMT Berlin. 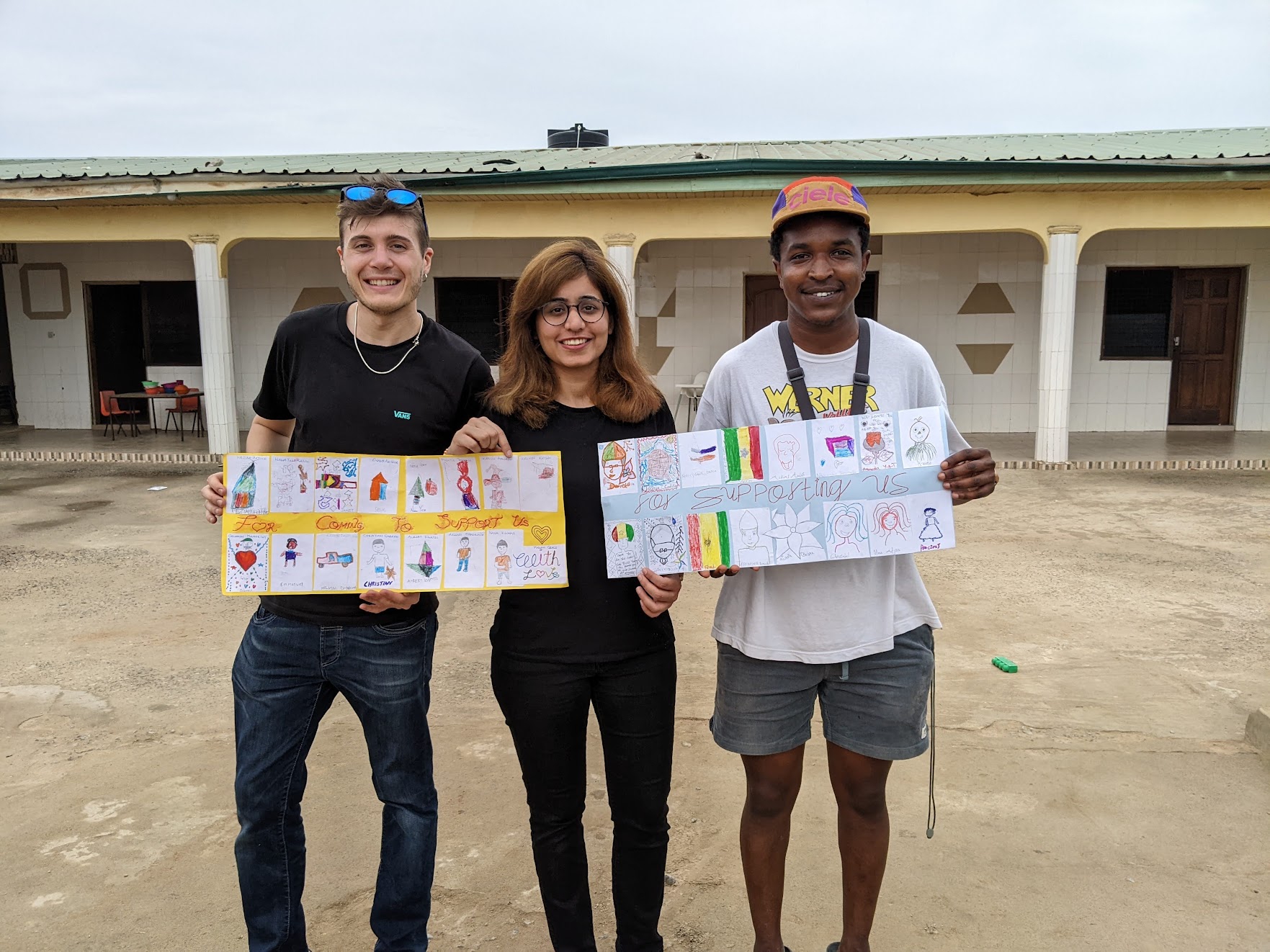 Aiman’s decision to study at the German business school was heavily influenced by what their Master in Management course could offer her through the Social Impact Project. “The most important aspect was the Social Impact Project part of the course, which would enable me to put what I learnt into practice and contribute to helping others,” explains Aiman.

The Social Impact Project part of the course allows MiM students to work with and support an organisation doing social good using the knowledge and skills they have gained on their
business school course. 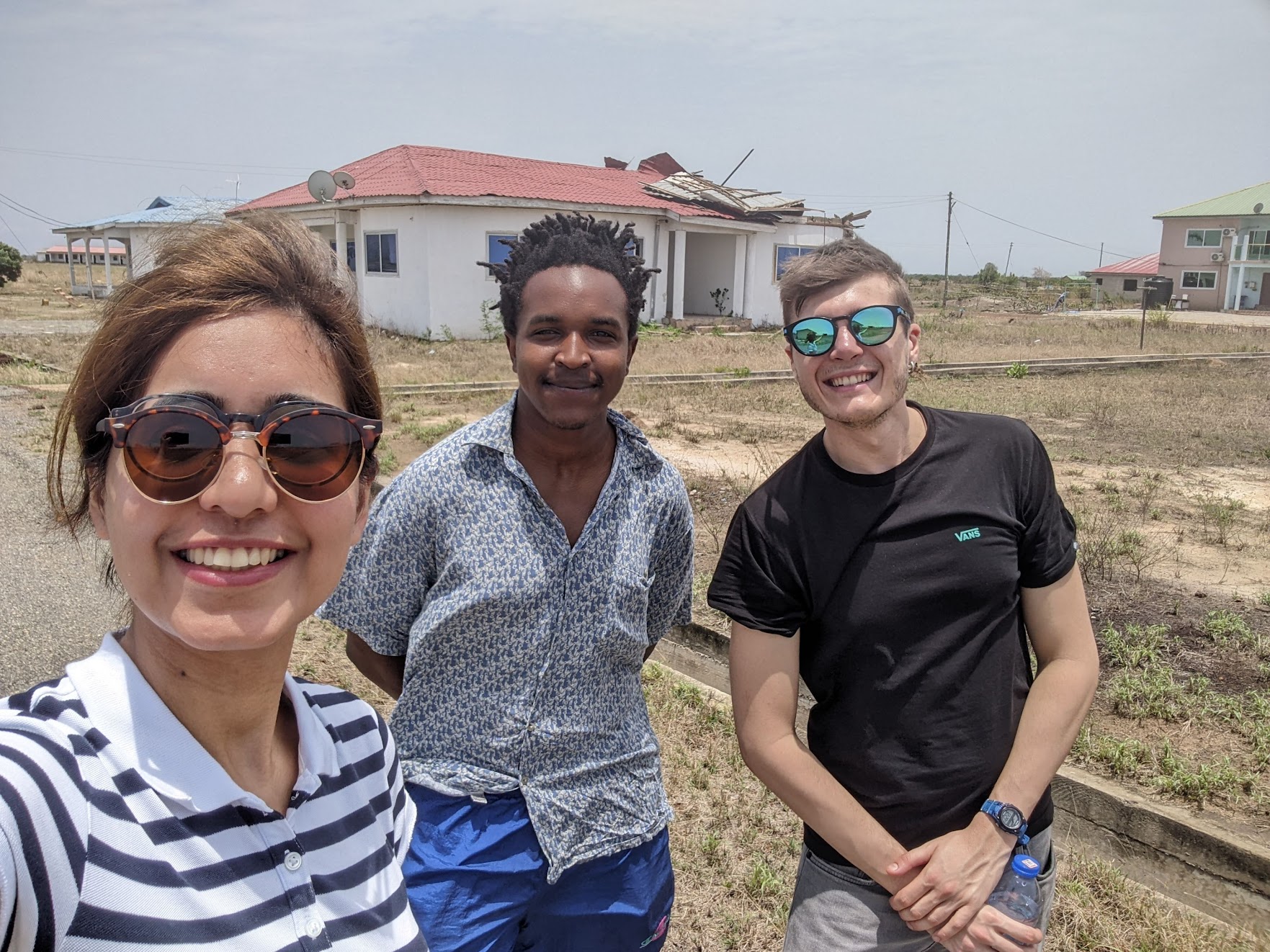 All the students were able to use the knowledge and skills learnt on their course to support
the orphanage and organisation as a whole. Ian says, “During the time we were there, we organised workshops designed to teach them about personal development, team building, environmental conservation, and other things that went hand-in-hand with their living situation and skills they would need growing up. A lot of what we did for digital transformation was in terms of social media, improving their website, and metric tracking
through Google Analytics: taking knowledge from different classes and integrating them into
areas the orphanage would benefit from most.
Ian further explains how exactly they provided support in regards to fundraising, “They
especially depend a lot on social media and their digital presence for raising donations, so
that was an area we particularly focused on supporting. Therefore, we also supported their
fundraising efforts by setting up a GoFundMe donation page for them and all proceeds from
that will go into furnishing a room at the orphanage.”

After spending close to a month with the organisation, and now having left Ghana, the
students have been able to reflect on their experience. “One thing I loved that they were
doing, was growing as much of their food as they could themselves. For example, they grew
all the vegetables nearby and also had a chicken coop. They don’t just rely on funding but
are trying to become sustainable themselves,” says Aiman. 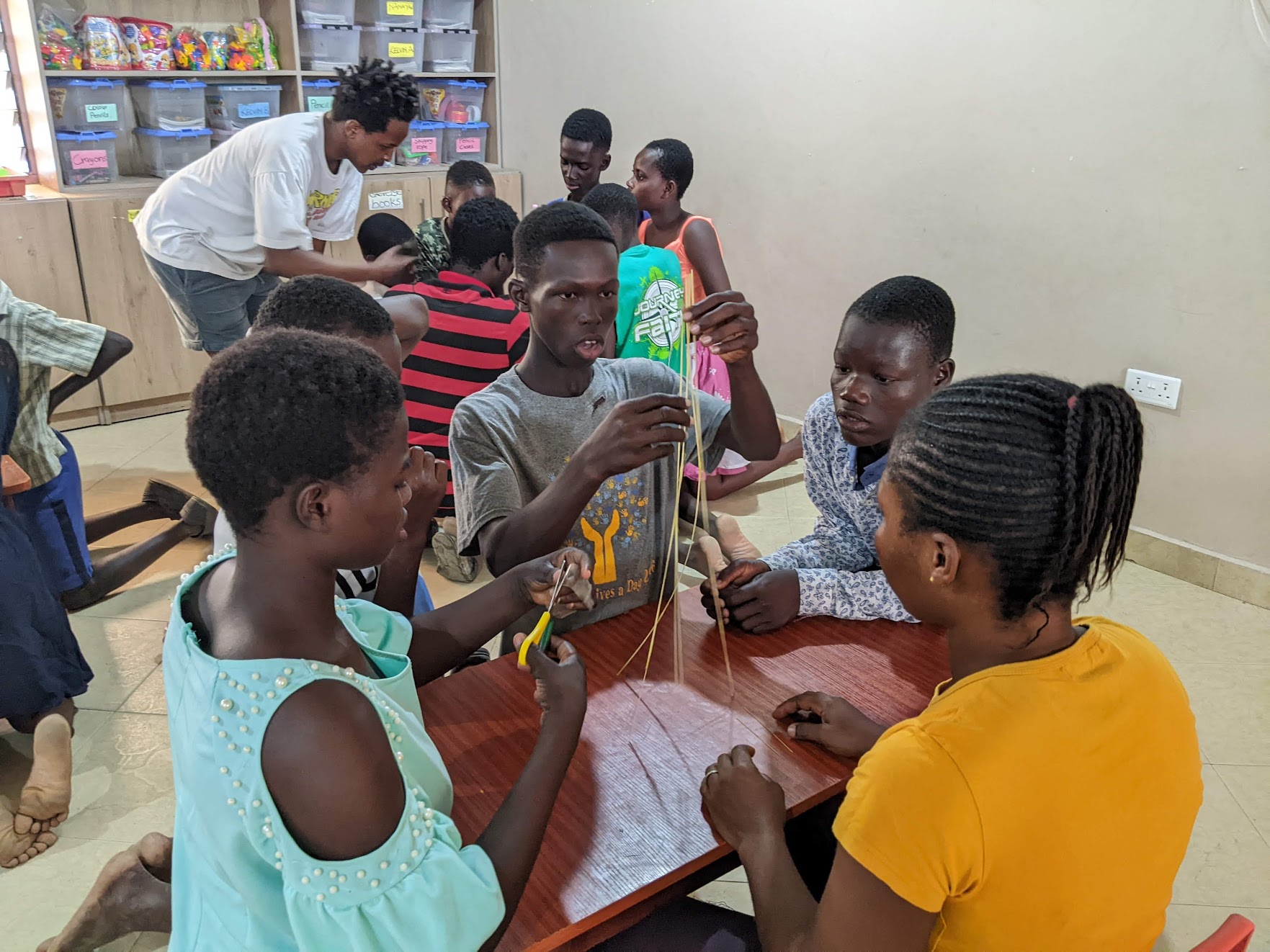 Speaking on his experience, Leonardo says, “One thing I will never forget is that the kids call
each other brother and sister; they take care of each other. What really made me happy was
that they hadn’t just built an orphanage, but a community; the kids are happy and healthy
and surrounded by adults that are empowering them and teaching the children to empower
themselves.”

Sustainable farming in Ghana a focus for German MBA students