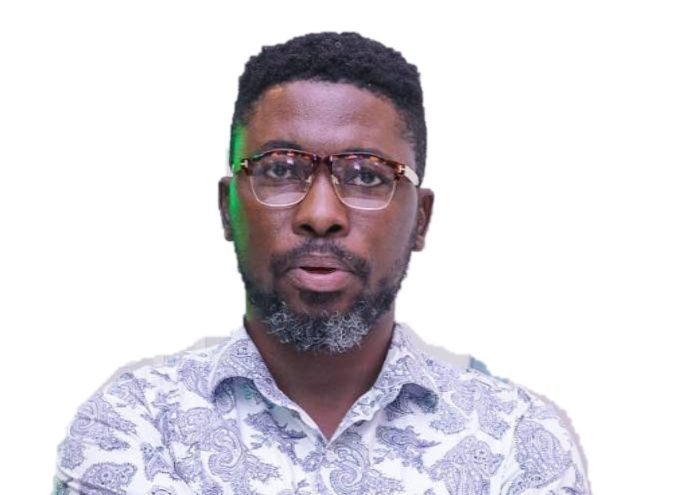 Ghanaian businessman Mr Hassan has described A Plus’ recent comments on Facebook as a clear case of mental illness is mentally sick and has consequently suggested an urgent psychiatric attention for saying Hassan is begging him for out of court settlement.

Following A Plus’ claims, the higly respected businessman has dared A Plus to come out from his hideout if he is a man enough for a court summon and be brave to treat his mental illness immediately without delay and tell Ghanaians about his mental issues.

Last Wednesday, A Plus (mentally) made defamatory and libelous remarks about the businessman on his Facebook page and other social media.

As a result, he (A Plus) was slapped with a 10m Cedis suit but has since gone into hiding, despite countless attempts by a bailiff to serve him.

A portion of a release from the businessman read ” Before you condemn Hassan for a wrongful act, check your mental illness and see a psychiatrist for an immediate care,I call upon this mad man to come and prove all his lies in court of justice ,

“Ghana doesn’t belong to a mad man like you .
if you are a man enough, come out from your hiding place and let’s meet in court.

“We will teach you that accusation are not proof and that conviction depends upon evidence and due process of law.”

“We advise you to meet us at the court of law, shut your dirty unbrushed mouth. A plus You are mentally sick , go for immediate mental checkup”

Ghanaian Businessman Dares A Plus

Businessman Drags A Plus To Court

Apart From Speaking English, tell me one thing Akufo-Addo Has Done Better Than Mahama? – Kwame A Plus Asks