For, she has just been crowned America’s youngest self-made billionaire woman.

The ‘Needed Me’ songstress has once again earns a spot on Forbes’ annual list of the richest self-made women in the U.S. This is her third time making the list, where she ranks at #21.

Moreover, she is the only billionaire that is under the age of 40 and now officially has a net worth of $1.4 billion, thanks to her lucrative beauty and fashion empire that includes Fenty Beauty, Fenty Skin, and Savage X Fenty, as well as earnings from her successful career as a musician and actress. The majority of her net worth, however, comes from one source. That being Fenty Beauty, which generated $550 million in revenue in 2020. Savage X Fenty also accounts for Rihanna’s riches.

Earlier this year, Bloomberg reported that she was working with advisors on an IPO that could value the lingerie company at $3 billion or more. However, it is worth noting that she only owns 30 percent of the company. 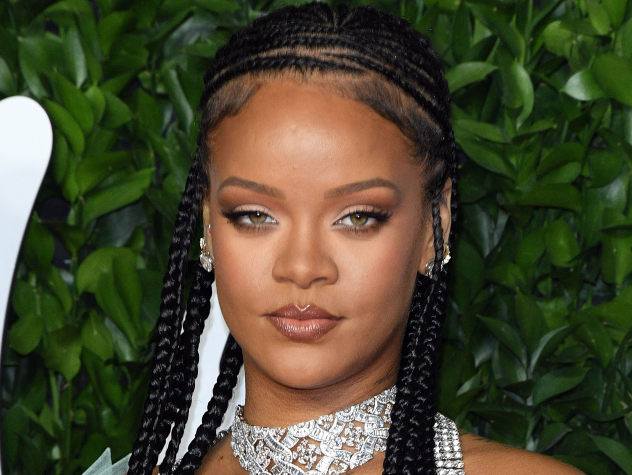 Elsewhere, the next youngest billionaire is Kim Kardashian, who is 41 and has a net worth of an estimated $1.8 billion.