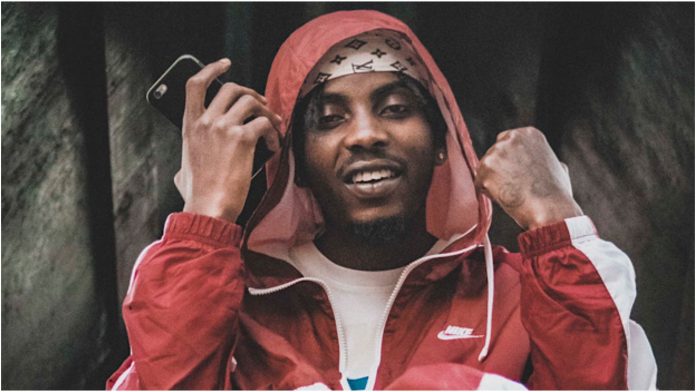 Blxckie and Flvme collaborated and released “Stripes,” a tune that has sent a positive signal about the state of SA hip hop.

The tune is powerful and does not give space for monotony.

My most favorite song in his discography

Blxckie has been the main actor in SA hip hop. His debut album B4Now has proved to be the real deal in the Mzansi rap game. South Africa hasn’t had a solo break-out superstar in Hip Hop in quite some time and Blxckie has closed that gap with massive tracks that have earned him a significant following in SA hip hop.

Blxckie might have received so much love from other peers in the rap game with Flvme being one of them. Recently, Somnyama was dragged into an inferior beef with a YouTuber Ghost Hlubi who released a diss track aimed at the Durban rapper, including Lucasraps, Cassper, Costa Titch, and A-Reece.

The rapper pulled a classic response to Ghost Hlubi’s diss track as he leaked his contact details on social media. Initially, he pretended that the number belonged to him and encouraged followers to call. Then he announced that it belonged to Ghost Hlubi and disclosed his true name as Mlungisi.