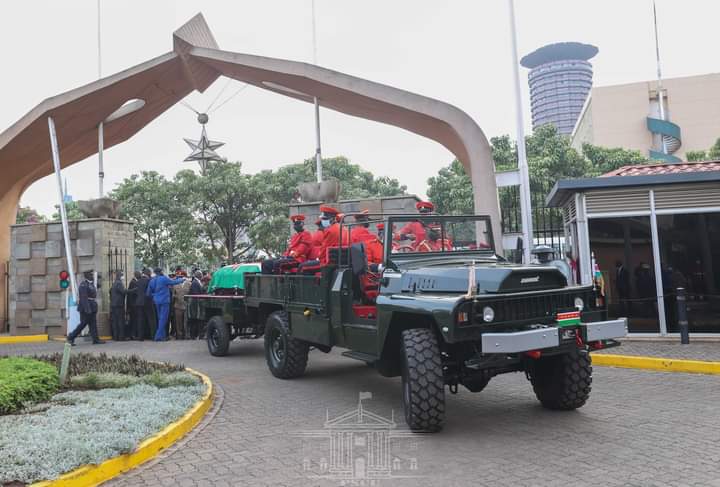 He served as the third President of Kenya from December 2002 until April 2013. 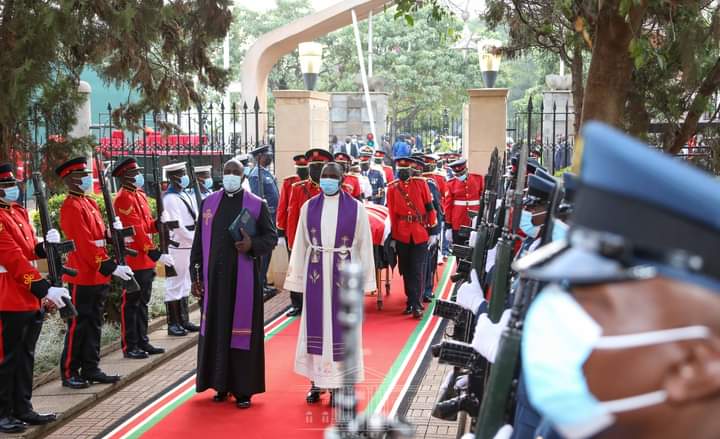 He previously served as the fourth Vice President of Kenya, a position he held for 10 years from 1978 to 1988 under late former President Daniel arap Moi. 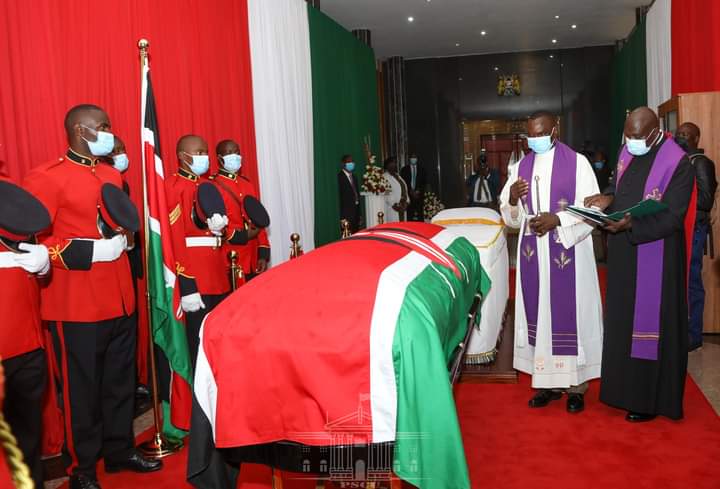 His funeral cortege drove through Nairobi roads on Monday from Lee Funeral Home to Parliament Buildings were the body will lie-in-state for three days, from April 25th to 27th April 2022. 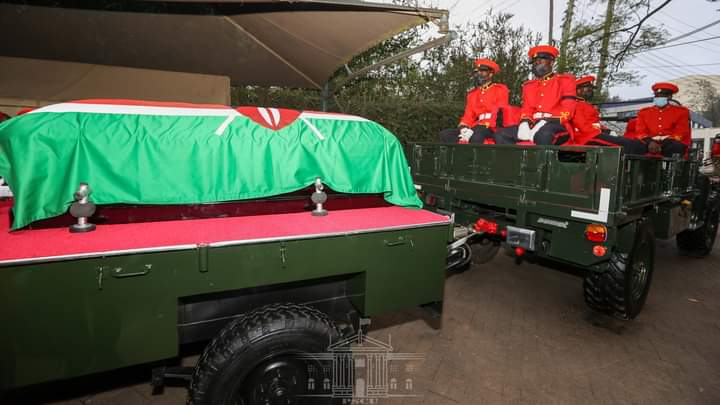