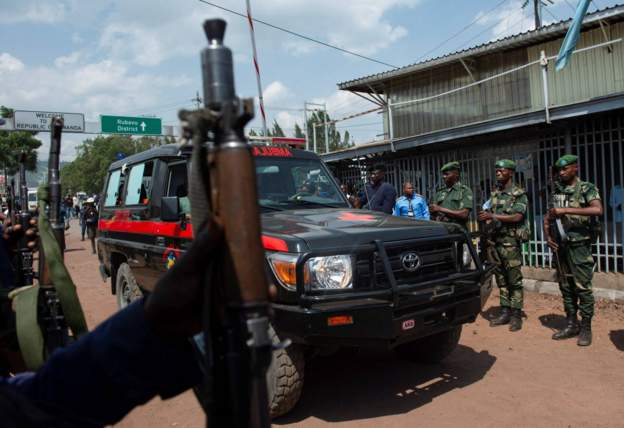 Leaders of the East African Community (EAC) are expected to meet in Kenya today, Monday, June 20, 2022 to deliberate on the security situation in DR Congo.

President Uhuru Kenyatta of Keny called for the meeting in the wake of reported xenophobic attacks against ethnic Tutsis in DR Congo.

Local media reports from DR Congo over the weekend had it that citizens of DR Congo were attacking ethnic Tutsis with machetes.

A Kenyan government statement announced the meeting is to discuss peace and security in Congo.

President Kenyatta is the Chairman of the EAC.  Last Wednesday, he called for the immediate deployment of a regional force to stop the violence in eastern DR Congo.

Reports say DR Congo is not in favor of Rwanda being part of the meeting today.

The DR Congo has already accused Rwanda of backing M23 rebels who recently captured the border town of Bunagana.

President Félix Tshisekedi alleged that Rwanda was seeking to occupy DR Congo to exploit its minerals. Rwanda has however denied the allegations.