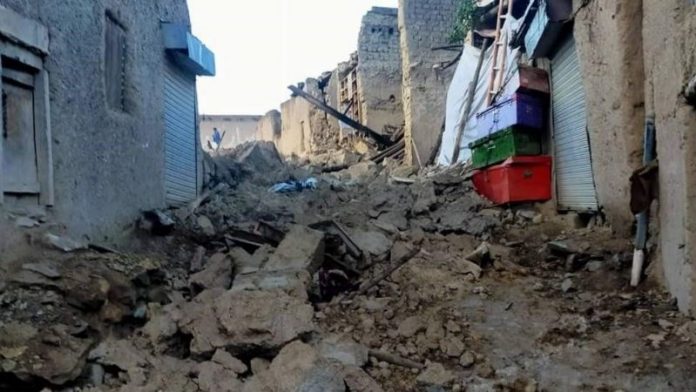 Some 280 persons have reportedly been killed by an earthquake in Afghanistan.

Afghanistan’s state News Agency made this known, saying several others were injured. 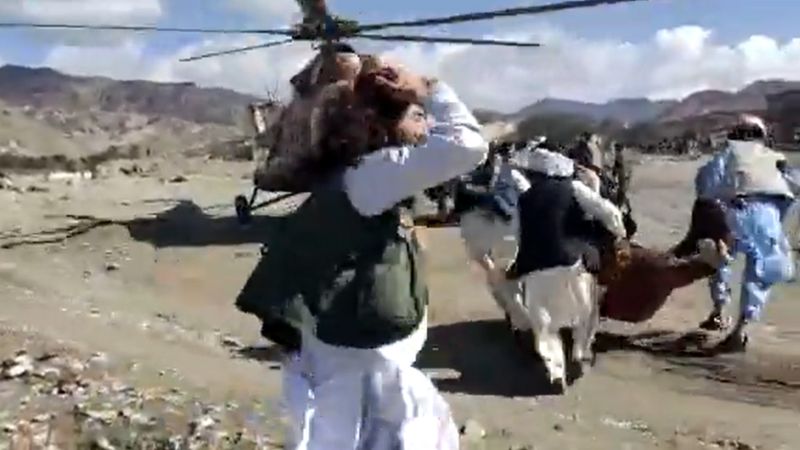 The earthquake reportedly occurred in the eastern Paktika province. It struck about 44km (27 miles) from the south-eastern city of Khost shortly after 01:30 local time (21:00 Tuesday GMT), when many people were at home, asleep in their beds.

Rescuers have been working with speed to treat those injured, while helicopters are transporting victims to hospitals in remote areas.

According to the  local Bakhtar News Agency, the death toll was likely to rise.

The Agency reported that over 600 people were injured.

A Government spokesman Bilal Karimi tweeted: “Unfortunately, last night there was a severe earthquake in four districts of Paktika province, which killed and injured hundreds of our countrymen and destroyed dozens of houses.”

“We urge all aid agencies to send teams to the area immediately to prevent further catastrophe.”