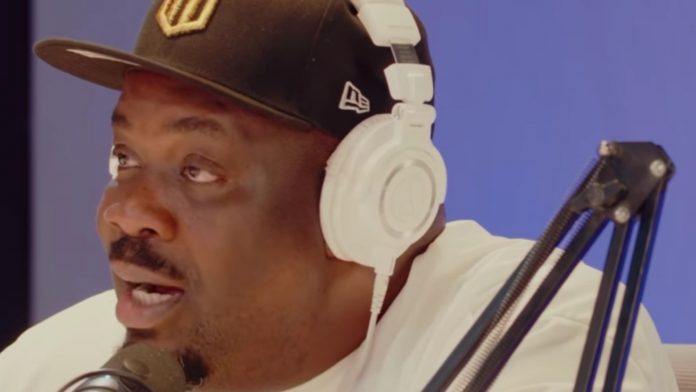 Nigerian music record producer Michael Collins Ajereh, better known as Don Jazzy, has reacted to a video of one of his music acts, Rema who revealed how he felt about him as a person.

The Mavin Records CEO, Don Jazzy, on Tuesday, June 21, 2022, took to his official Instagram page to post about him reacting to video of Rema talking about how he felt about the boss himself

The Head of the Ravers, Rema who expressed how much admiration he has for Don Jazzy and his brother D’Prince, said that Bosses believes in his talent as an artist and thereby allowing him to freely express himself in whatever way he sees fit.

The Mavin prince, Rema had this revelation discussed during an interview on Afrobeats Podcast, thereby prompting Don Jazzy ” Baba J” , reacting with the following words:

“Awww who is cutting onions here o. I overlove you too. Let me go and watch the whole interview on YouTube. You should too. There is always a thing or 2 to learn from Rema.”