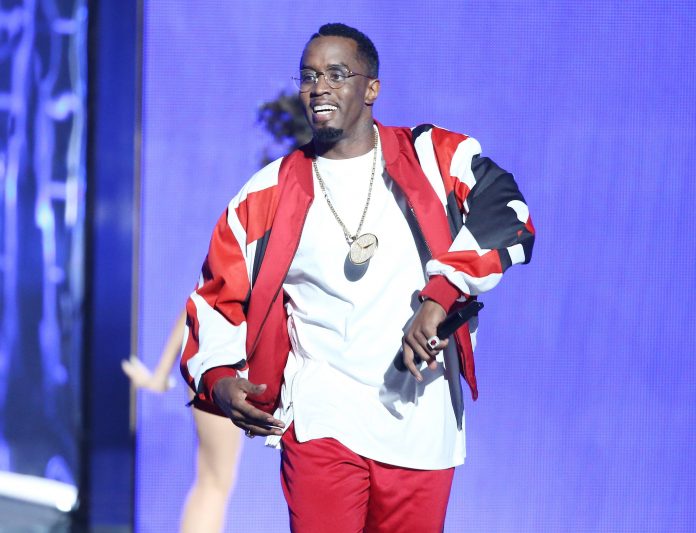 Puff Daddy is officially back in the business of music.

The media mogul has officially launched a new record label that he is housing at one of the most prestigious imprints of all time.

In an announcement made moments ago, Diddy lifted the lid on Love Records – his new R&B record label.

A joint venture with Motown Records, the company’s first release will be an album from the superstar himself. 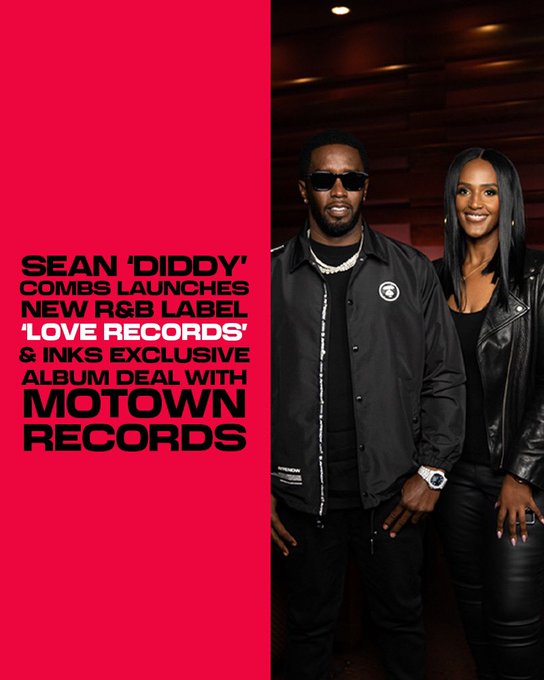 More broadly, the label promises dedication to R&B music and will release singles and collaborative projects from a collective of world-class artists, producers, and songwriters.

Intererestly, the 52-year-old will continue operations of his legendary Bad Boy Entertainment hub.

Speaking on the new venture, industry veteran Diddy said in a statement:

“Music has always been my first love, Love Records is the next chapter is about getting back to the love and making the best music of my life. For the label I’m focused on creating timeless R&B music with the next generation of artists and producers. Motown is the perfect partner for my album and I’m excited to add to its legacy.”

“This is a major moment for Motown, as Diddy is one of this century’s most important voices in music and culture; To be a part of his next evolution and album is nothing short of monumental.”

In other Diddy news, he’s hosting and executive producing the Billboard Music Awards 2022 this Sunday live from Las Vegas.

I am Executive Producing and Hosting the 2022 Billboard Music Awards!

Everybody get ready to meet me in Vegas Sun. May 15th!! Ain’t no party like a Diddy party!! Let’s get ready to #ACTBAD!!! @nbc @BBMAs #bbmas