Davido Spotted Publicly For A First Time In A Long Time. SEE PHOTOS

Nigerian Afro-beats superstar, Davido has been spotted out in public for the very first time since the unfortunate loss of his son.

The “Aye” hitmaker and girlfriend, Chioma lost their 3-year-old son to a drowning incident on November 1st and since the incident, both were reportedly locked up in his father’s house, away from the public and away from social media.

However, the B.E.T Award-winning Alist entertainer yesterday made an exception and came out to celebrate the inauguration of his uncle, Senator Ademola Adeleke, who was elected as Osun state’s next governor back in July.

Davido was very much involved in his campaign in both the 2018 and 2022 governorship bids, and had to be present as he is officially sworn in. Davido was seen clad in a blue three piece agbada and flanked by his boys. Check out some of the photos and videos below: 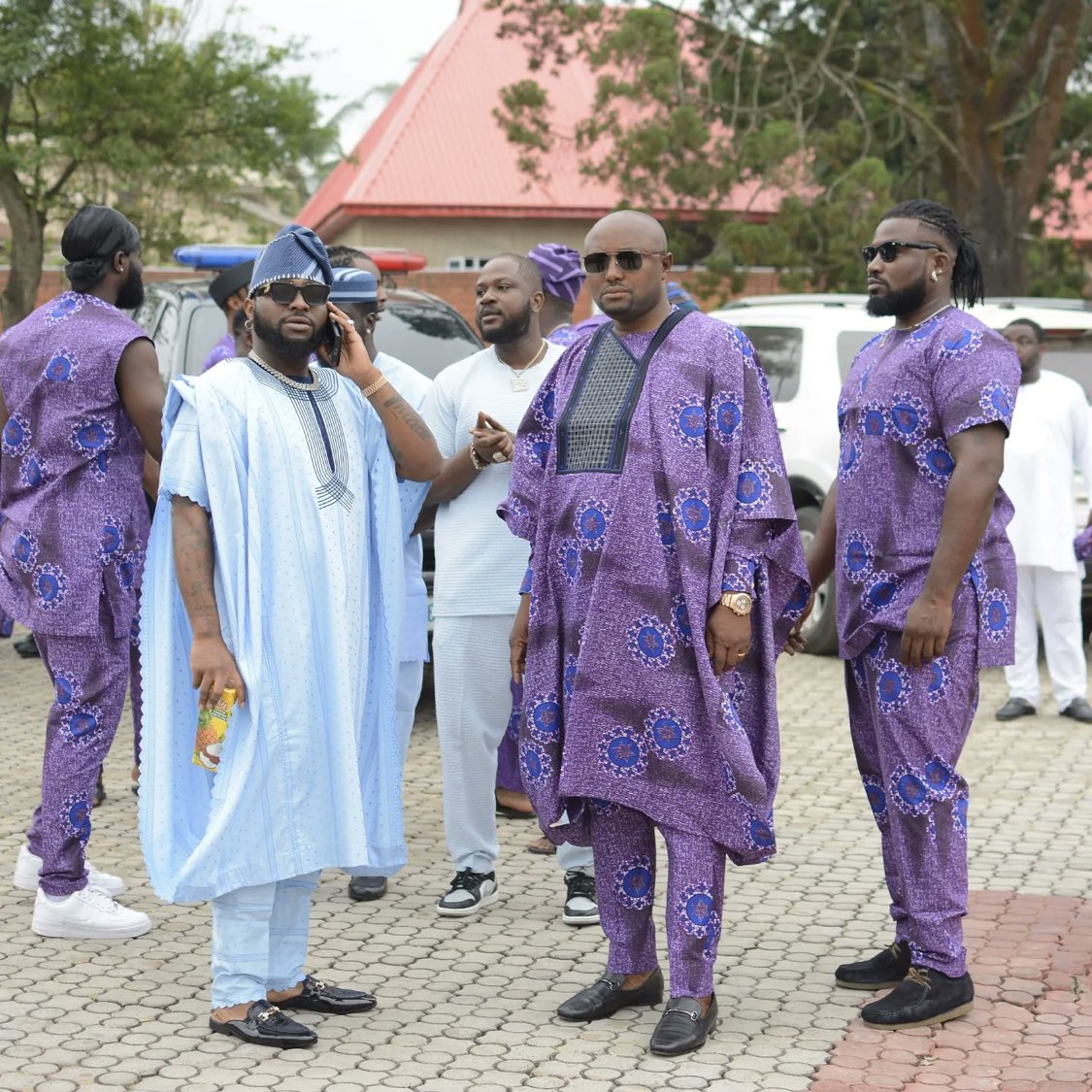 .@davido we understood your absence!
Yet you came back with a big heart, smile and happiness ❤️ we love you!!
"Welcome Back Davido"