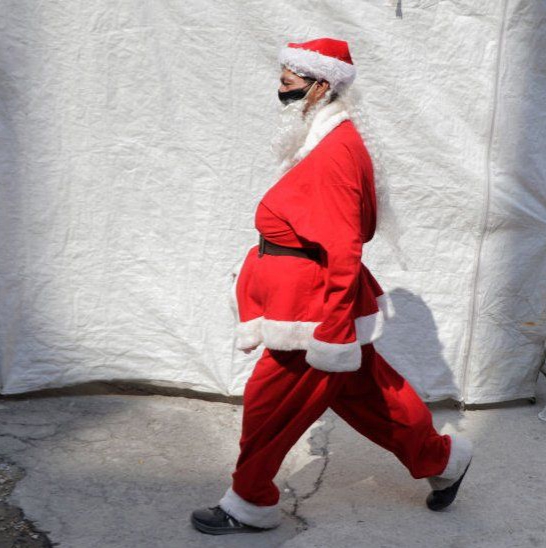 A Roman Catholic diocese in Sicily has apologised to parents after its bishop reportedly told a group of children that Santa Claus did not exist.

In an apology, Rev Alessandro Paolino, from the diocese of Noto, said the bishop had tried to underline the true meaning of Christmas.

He also said the comments had been aimed at highlighting the story of Saint Nicholas, the initial inspiration for the figure of Santa Claus and known for giving gifts to the poor.

“First of all, on behalf of the bishop, I express my sorrow for this declaration, which has created disappointment in the little ones, and want to specify that Monsignor Stagliano’s intentions were quite different,” Rev Paolino said in a post on the diocesan Facebook page.