Host Qatar Knocked Out Of World Cup After 2 Painful Defeats

It’s not even Thanksgiving, but Chris Brown is ringing in the holidays with a pair of seasonal tunes, “It’s Giving Christmas” and “No Time Like Christmas.” Breezy spreads comfort and joy with his festive two-pack, which is sure to put you in the Christmas spirit. 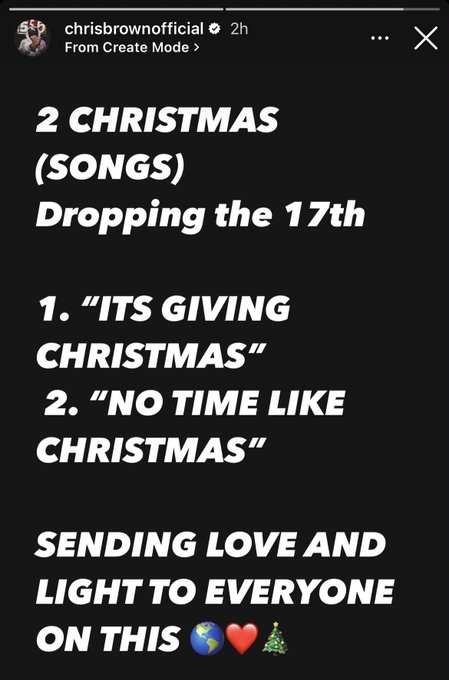 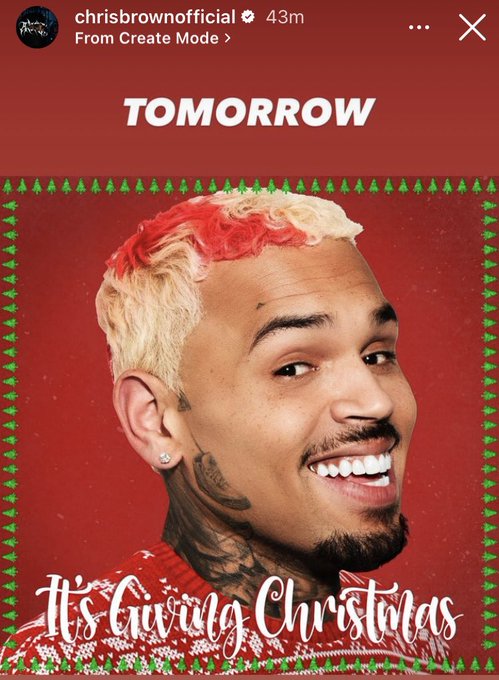 This marks the first-holiday music from Breezy since 2017 when he teamed up with Ella Mai on the Mustard-produced “This X-Mas” for his deluxe album, Heartbreak on a Full Moon – Cuffing Season: 12 Days of Christmas.

A decade before that, he covered Donny Hathaway’s “This Christmas” for 2007’s This Christmas, the movie in which he starred alongside Idris Elba, Loretta Devine, and Regina King.

Earlier this week, Breezy received a Grammy nomination for Best R&B Album for Breezy (Deluxe). Meanwhile, “Under the Influence” continues to make moves on the charts. It currently sits at No. 32 on the Billboard Hot 100.

Host Qatar Knocked Out Of World Cup After 2 Painful Defeats

Get The Best Insurance Quotes Today

Teni Is Not Holding Back. Fires Back At Online Critics