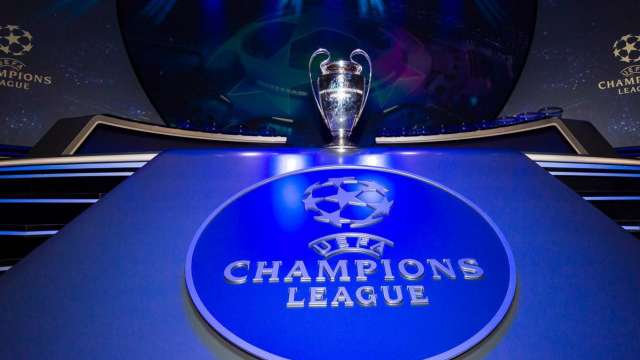 The draw for the round of 16 fixtures of the Uefa Champions League, UCL will be repeated today.

Uefa confirmed this after there was a technical problem during the draw.

“Following a technical problem, the draw has been declared void and will be entirely redone at 1500 CET”, UEFA announced.

Why is there going to be a new draw

The rules of uefa states that no two clubs from the same country could face each other, nor could two clubs that had gone head-to-head in the group stages, Manchester United United were pitted up against Villarreal who they faced in Group F.

United were quickly put back into the bowl, leaving Villarreal to face Manchester City.

However, United’s ball appeared to be not put back in the right bowl, meaning they missed the chance to be drawn against Atletico Madrid.

UEFA an hour and a half later confirmed the draw will be conducted again.

Champions League Round of 16 begins tonight

Champions League Round of 16: Real Madrid to Face PSG