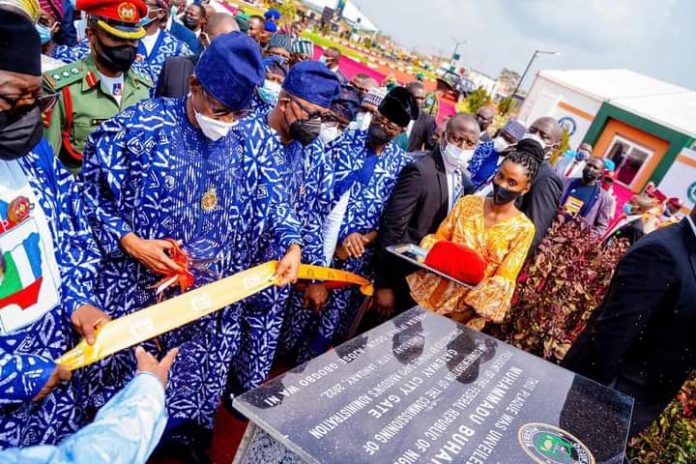 The projects are: The Gateway City Gate; the 42-Kilometre Sagamu Interchange-Abeokuta Road, reconstructed and equipped with street lights and other modern road furniture; the 14km Ijebu Ode-Mojoda-Epe Expressway, reconstructed into a modern expressway; and two Housing Estates for low, medium and high income earners at Kobape and Oke-Mosan in Abeokuta, respectively. 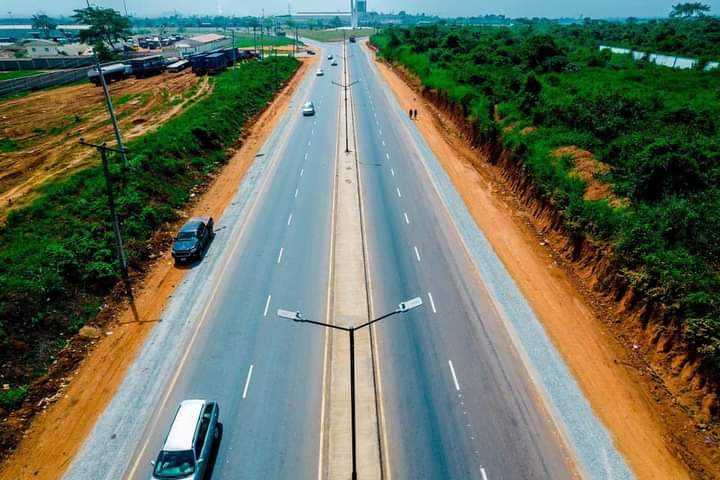 Mr Buhari was “impressed by the quality and standard of the road projects, and the creative way the State, under the leadership of Governor Prince Dr. Dapo Abiodun – MFR, has deployed resources to reconstruct and rehabilitate them.”

He noted that “It is significant to note that the two road projects I commissioned yesterday are Federal roads. This is an example of constructive engagement, cooperation and collaboration between the States and Federal Government.” 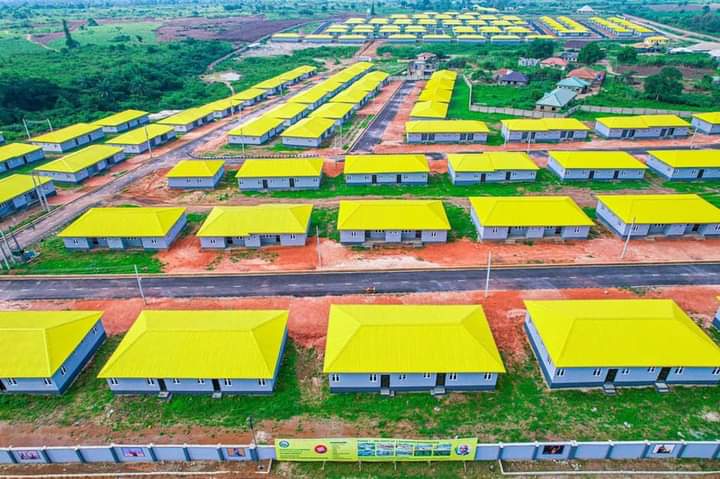 “I have taken note of Governor Abiodun’s requests to give priority attention to the Lagos-Ota-Abeokuta and the Sango Otta-Idiroko Roads respectively, and have assured the people of Ogun State that these roads will receive Federal Government attention.”

“We are considering extending the tax credit scheme as a funding option for the reconstruction of these roads, as we have done for the 100km Sagamu Interchange-Papalanto-Ilaro Road.” 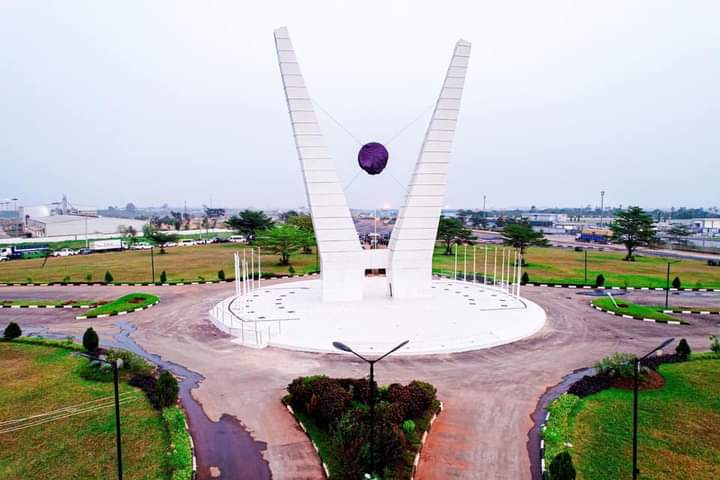 “I will also consider the approval of the reconstruction of Sagamu-Ogijo Road by the Nigerian National Petroleum Company (NNPC) under the tax credit scheme.”

“When state governments deliver impactful projects, in consultations with stakeholders, like we have witnessed in Ogun State, the trajectory of our national development will be enhanced.” 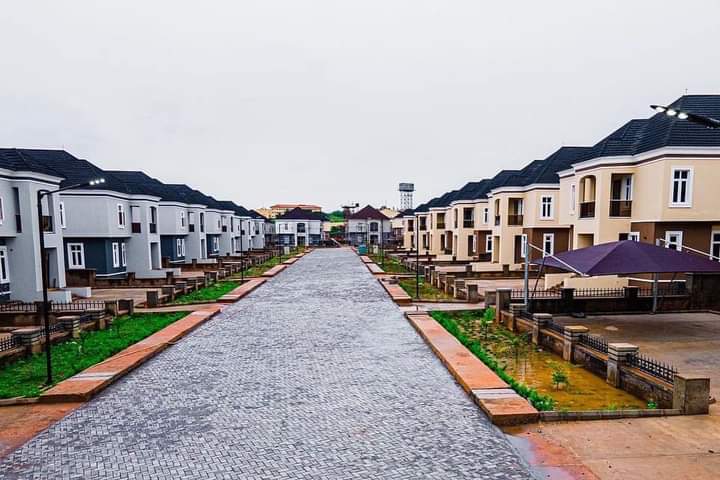