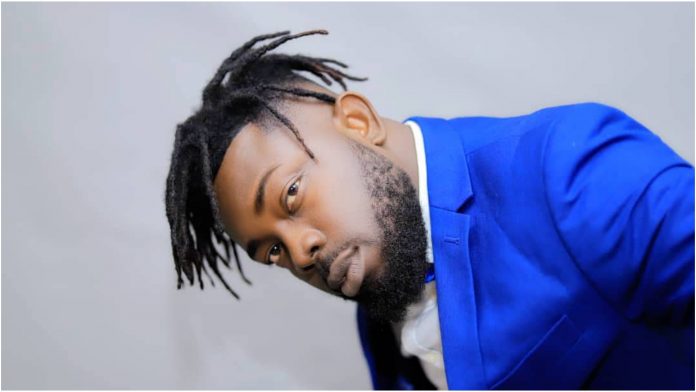 Love they say cannot be described, but musicians have over decades used their craft to explain the phenomenon and budding hiplife musician Nimako is the latest to do so.

Laced on a mid-tempo instrumental, listeners will enjoy a beautifully written song that has groovy African drums to give listening pleasure to fans as Nimako’s breathtaking voice delivers the perfect lyrics to make any woman fall in love.

Nimako has decided to single out ‘Magic’ based on requests from fans on social media. The official video is available on YouTube

In the song, Nimako promises his woman [Serwaa] that he’ll pay her bride price once he makes it big on the music scene.

According to him, he has never had bad intentions for her.