Bong County Superintendent Esther Walker says the initiative by the Center for Transparency and Accountability in Liberia (CENTAL) to build integrity and increase citizens’ consciousness to demand for accountability from public officials, especially on the expenditure of County Social Development Fund (CSDF) is laudable and should be welcomed and supported by every well-meaning Liberian citizen.

“They are keeping our feet to the fire. They’re buttressing our efforts one way or another by educating you on the County Social Development Funds and other things about the government that you need to know, let support it. We want to say thank you to CENTAL for such a forum,” Supt. Walker said.

Speaking at a one-day Open Expenditure Forum (OEF) organized by CENTAL under its ongoing National Integrity Building and Anti-Corruption (NIBA) Program funded by the Government of Sweden through the Swedish International Development Cooperation Agency – Sida, the Bong County Superintendent stated that she was glad that the Local Government Act (LGA) will be the yardstick on which all subsequent County Sittings will be held in the County. 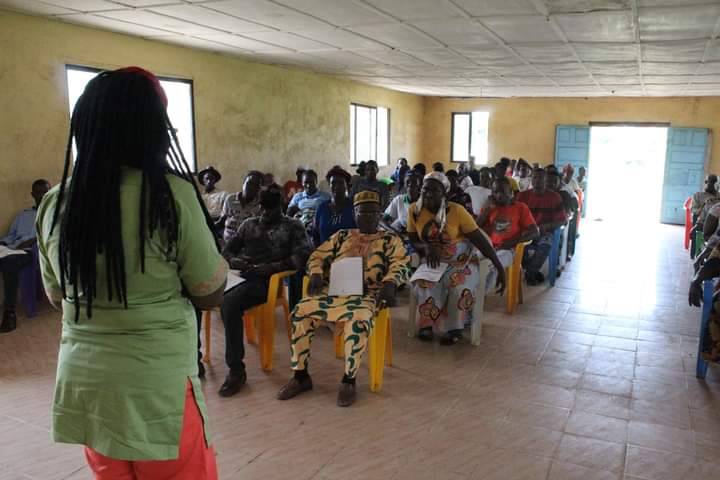 “County sitting should directly be between the citizens and the superintendent with civil society involvement, and the result from there is forwarded to the PMC (project management committee) to implement. In time past, we were being tied up by lawmakers who overshadowed the county sittings,” Madam Walker said.

The LGA supports the commitment of the Government of Liberia to further the unity of the Republic by providing equal opportunity for all its citizens to engage in the governance of the state through the devolution of certain administrative, fiscal, and political powers and institutions from the national government to local governments.

The Local Government Act seeks to, among other things, ‘give effect to the country’s national policy on decentralization and local governance, ensure democratic participation in, and control of, decision making by the citizenry, create and establish democratic and political administrative structures in local governance and ensure sources of revenues in support of local government administration and operations. 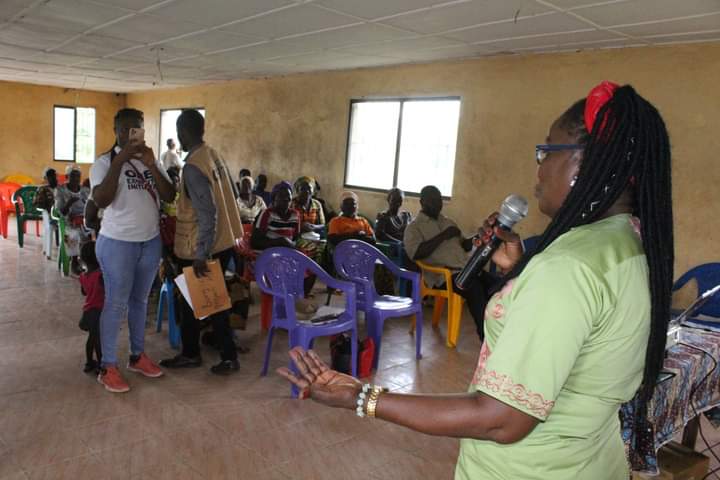 The Act came into effect on November 23, 2018 when it was signed by President George M. Weah and printed into handbill by the Ministry of Foreign Affairs.

During the OEF, the citizens, most of whom for the first time, had the opportunities of directly engaging their leaders to demand for answers to questions and concerns that they’ve been longing for the right space/audience to express.

The Open Expenditure Forum brought citizens and their leaders, including the superintendent and the PMC Chairman, Stephen J. Mulbah face-to-face in a single space as they discussed and dialogued on development issues, especially the CSDF projects implementation in the county. 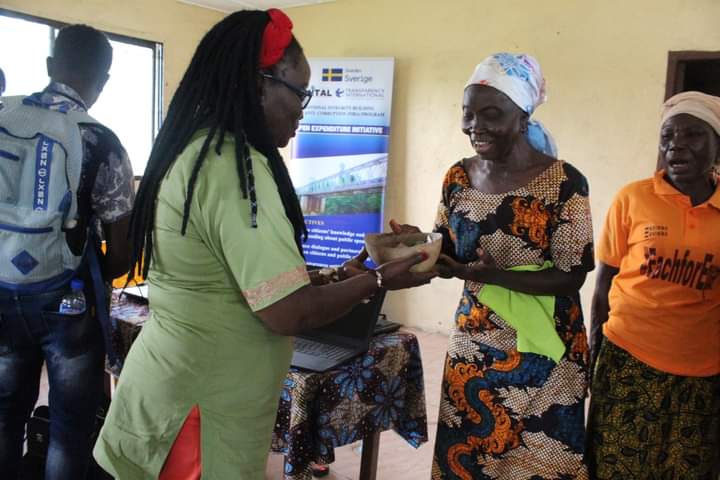 The Open Expenditure Initiative (OEI) is one of the key activities under the NIBA Program. It seeks to increase citizens’ knowledge and understanding on key issues relating to the County Social Development Funds (CSDFs) and create more openness about government’s budget and expenditures, especially at the local level.