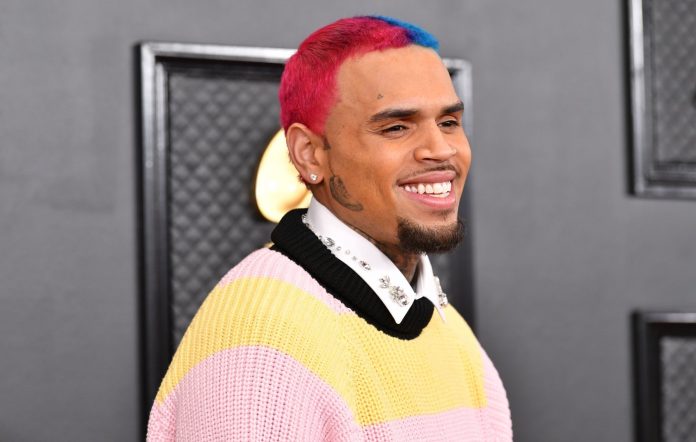 Chris Brown could be expanding his family; according to news reports.

A new report claims that the ‘No Guidance’ singer is expecting his third child.

According to Radar Online, Brown’s ex-girlfriend – model Diamond Brown – is pregnant and due any day.

While she has not revealed who the father is, she did confirm her pregnancy in a recent selfie posted to social media. 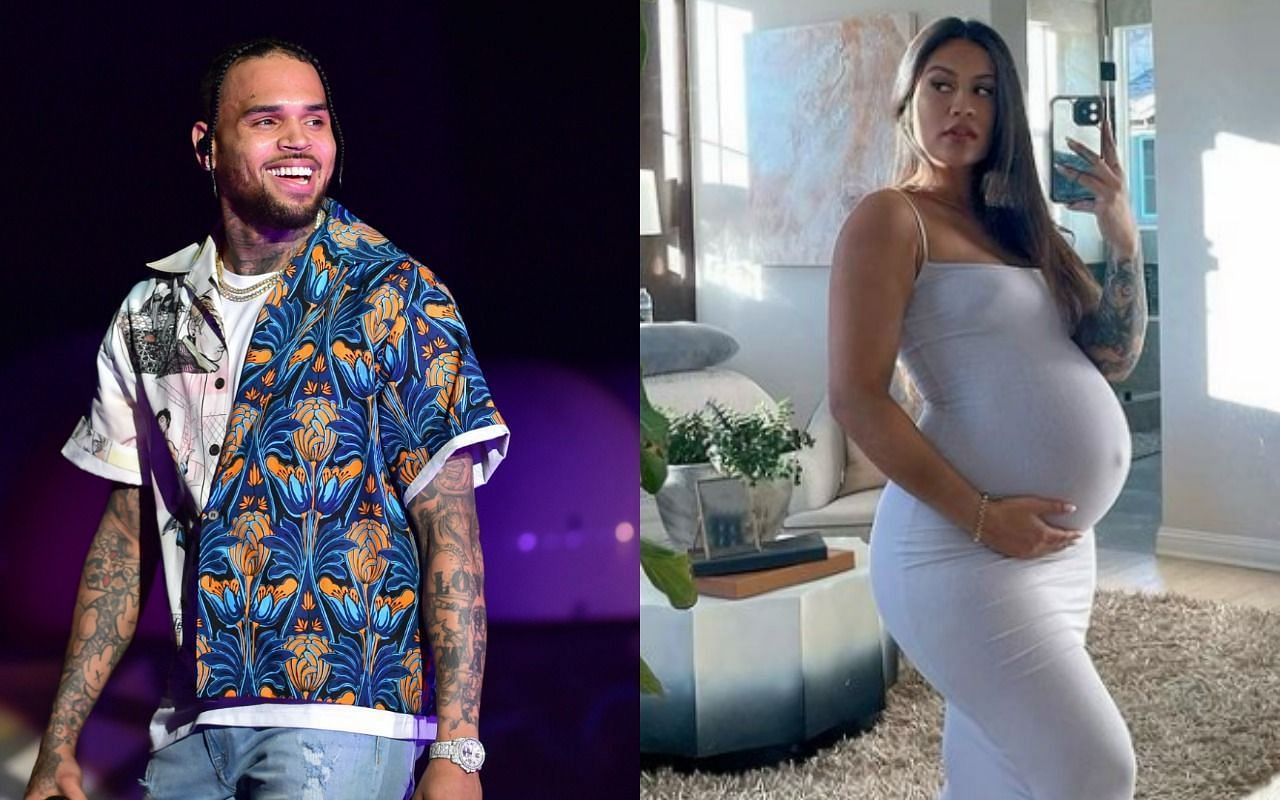 Moreover, the mother of Brown’s son Aeko, Ammika Harris, allegedly isn’t happy and is reportedly blocking people who comment about the matter on her posts.

Brown has not confirmed the news as of reporting, but if the news is true, it would be his third child. As previously mentioned, he has son Aeko. However, he also has daughter, Royalty, with ex-girlfriend Nia Guzman.