Princess Maria Galitzine of Austria has been reported dead.

Reports from local media in Austria says she died tragically at age 31, leaving behind a two-year-old son.

According to reports, the daughter of Prince Piotr Galitzine and Princess Maria-Anna Galitzine, neé Archduchess of Austria, died on May 4 from a “sudden cardiac aneurysm”.

Her obituary is believed to have been published by the Houston Chronicle confirmed.

Her untimely passing in Houston came just days before her 32nd birthday, reports said on Thursday May 14. 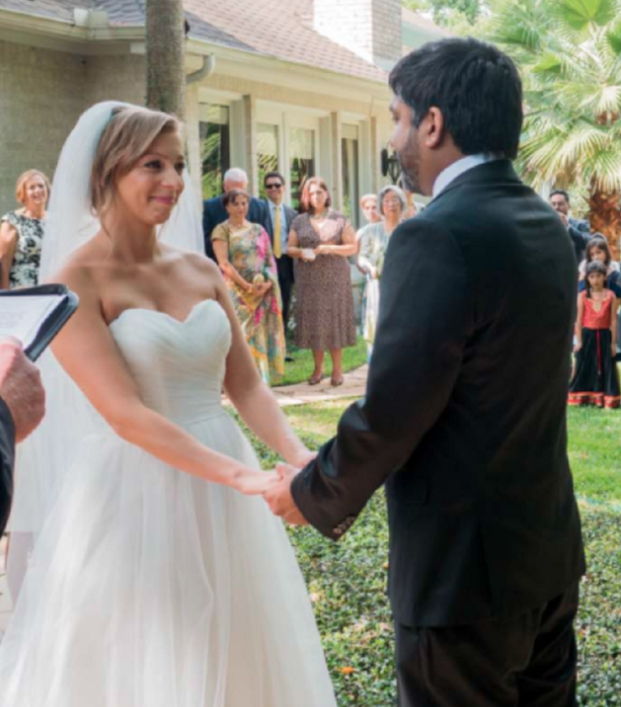 As a descendant of Emperor Charles I of Austria, Maria was born in Luxembourg and later attended school as a child in Moscow, as well as the College of Art & Design in Belgium. The late royal worked in interior design and most recently lived in Houston with her husband, chef Rishi Singh. 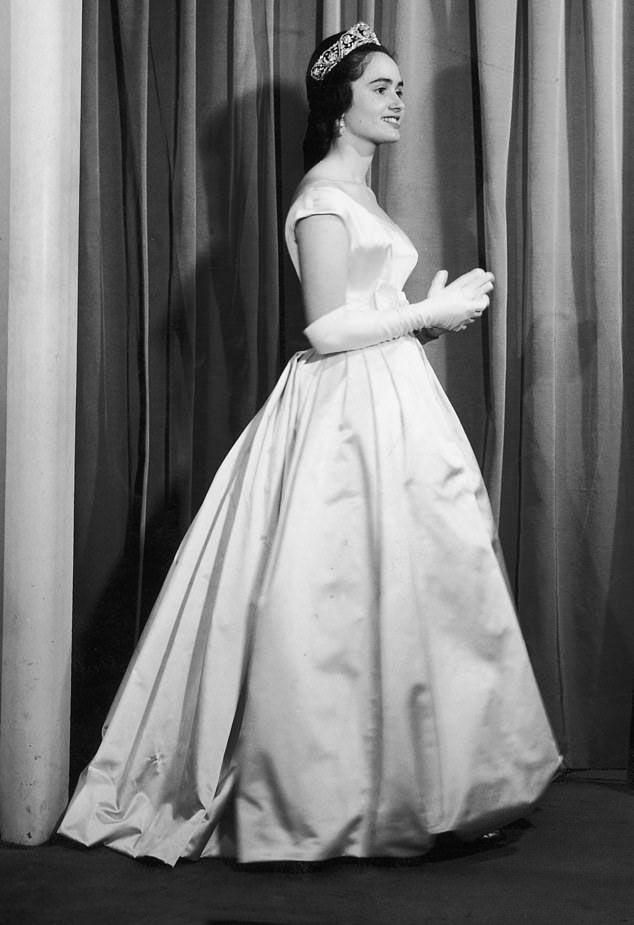 After tying the knot in September 2017, the couple welcomed their first child, a now-2-year-old son named Maxim, who was “the apple of her eye,” the obituary described.

While Maria seemingly lived her life out of the public spotlight, her sister Tatiana Galitzine Sierra shared some insight into their life, telling The Houston Chronicle, “My life is completely normal unless we are invited to royal weddings. My mail sometimes says ‘Princess Tatiana.’ What was weird was when I went from ‘Princess’ to ‘Mrs.’ I had been a princess all my life.”