The end of the year lists are rolling in and Nigerian artistes are already winning as some albums have made it to Rolling Stone’s famous 100 best albums of the year.

American magazine, Rolling Stone has put out their list of 100 albums and three Nigerian albums made it to their 2022 list all while ranking above 50.

The list which ranks albums released in this year from artistes all over the world and was put out in an ascending order gave albums from Wizkid, Asake and Cruel Santino the stamp of approval. 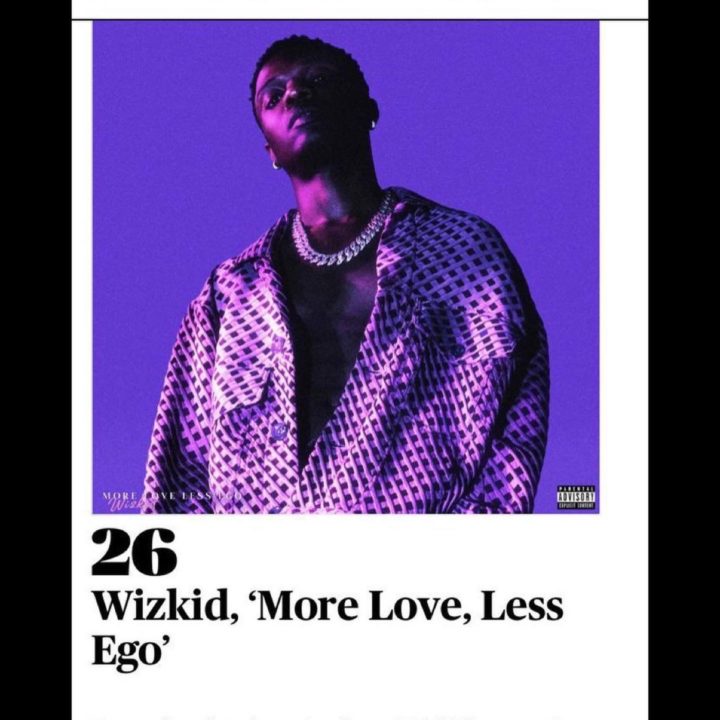 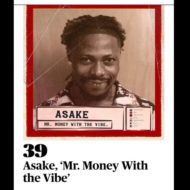 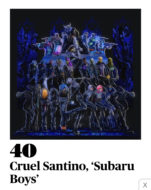 Interestingly, these albums were ranked higher than albums from Lizzo, the Drake and 21 Savage collab, Quavo and Takeoff, Giveon, and several other notable acts.