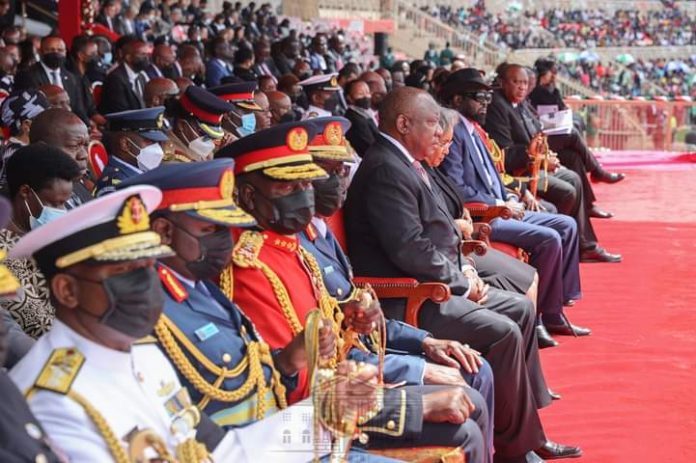 The burial service is taking place today, Friday,  April 29, 2022, in Nairobi, the national capital of Kenya. 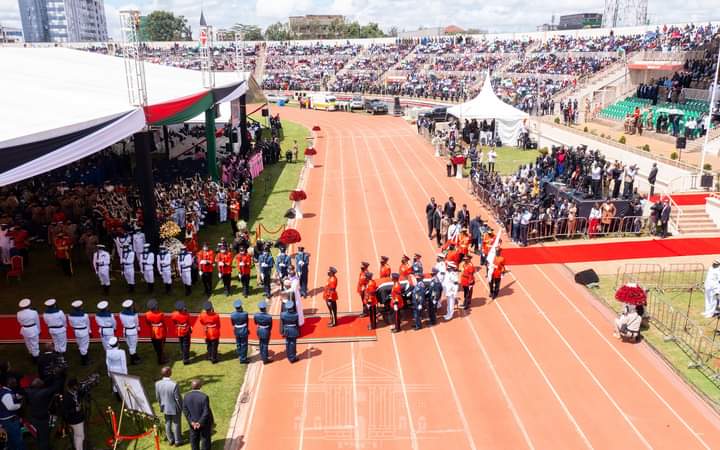 Several global dignitaries are also attending the state burial for the late leader of the East African Nation.

Mr. Kibaki passed away a week ago aged 90. His burial service is being held at the Nyayo National Stadium in the capital Nairobi.

His body was laid in state at the Parliament of Kenya for three days, with Kenyans queueing to pay him their last respect. 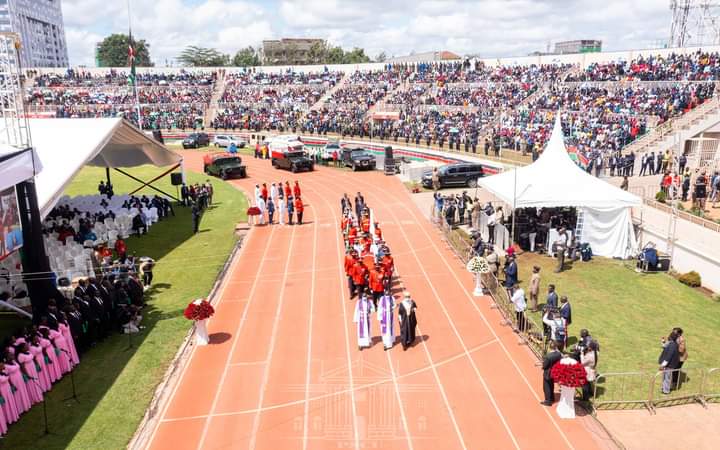 President Uhuru Kenyatta and his government have declared Friday as a public holiday in a bid to allow Kenyans to mourn their late President and also attend his burial.

Key roads in Nairobi have been closed to allow free movement to the burial ground. 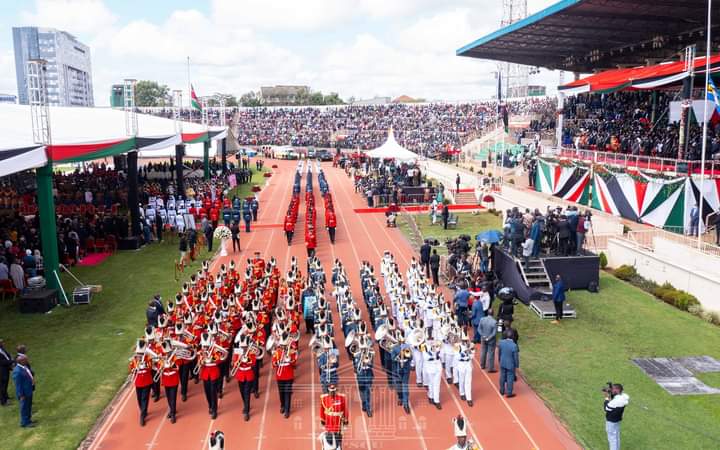 He is to be buried at his home in Central Kenya on Saturday, April 30. 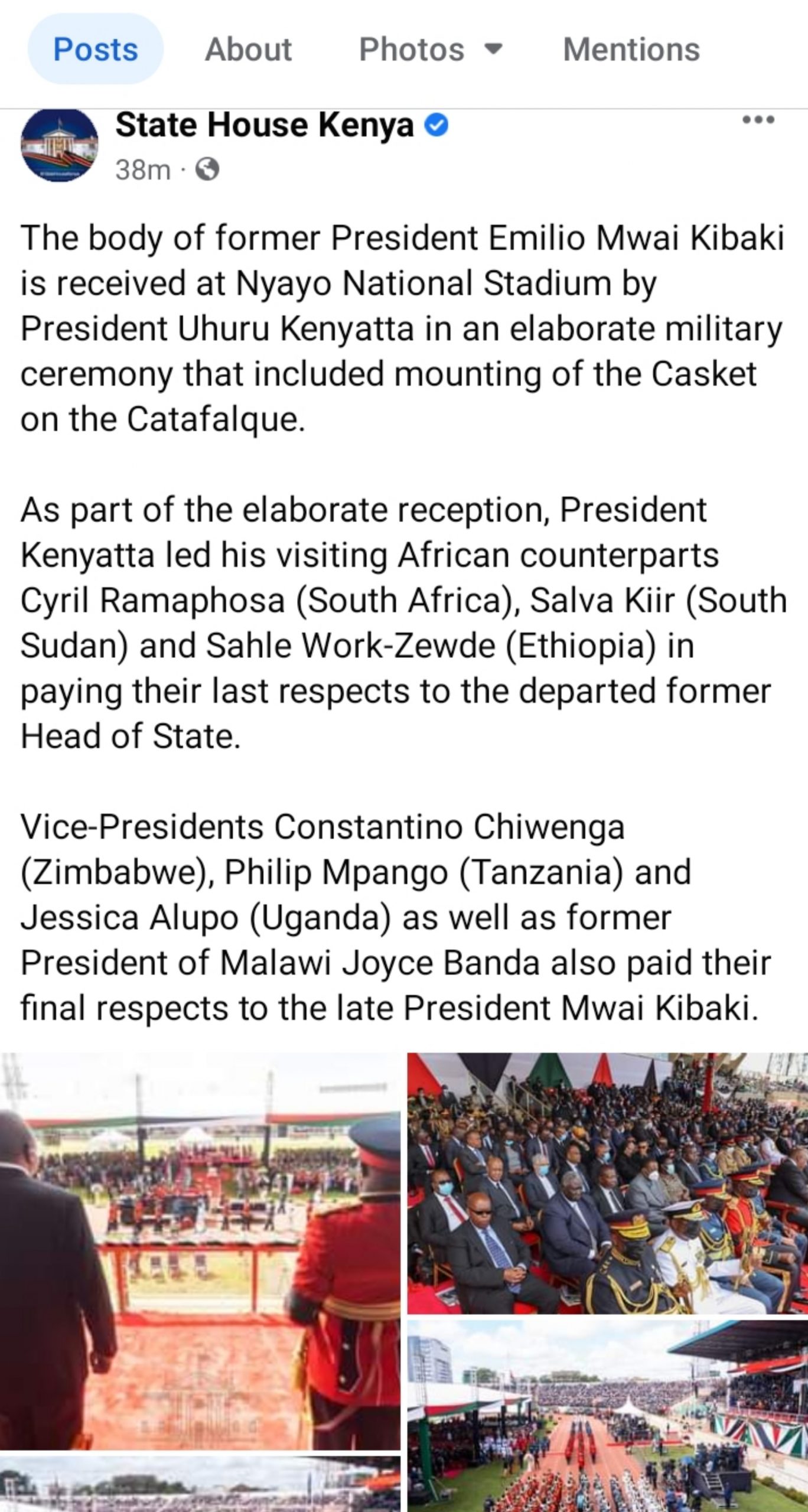 Sporting Fraternity Urged To Be Ambassadors Of Unity And Peace