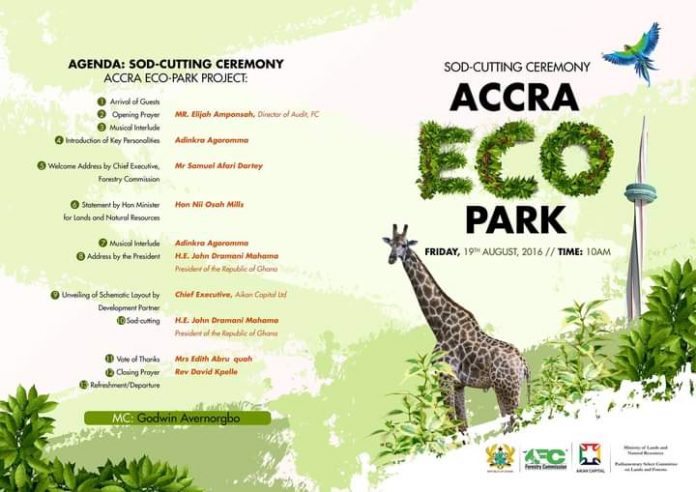 The sod-cutting ceremony for the Accra Eco-Park Project also known as the Achimota Eco Park, was performed on August 19, 2016 and the then President of Ghana, Mr. John Dramani Mahama, in a speech read on his behalf, said his Government had decided to convert the Achimota Forest into a top-notch recreational facility and a key tourism destination in the West African region and also to discourage further encroachment and dumping of waste into the forest.

“This development will preserve the only green belt in Accra and allow the forest to continue functioning as a carbon sink and clean the air, at the same time it will create jobs and business opportunities for the private sector,” read the speech.

The project should have started in 2016 but had to be put on hold because of a legal action initiated by persons who opined that the redevelopment would harm the environment and pose health and other risks to residents of Accra.

In 2018, the Forestry Commission announced that it was reviewing the terms for the construction of the Achimota Eco-Park with the investor.

The Forestry Commission said the decision to review the terms was part of due diligence it was carrying out to ensure that the project was executed and not abandoned midway. 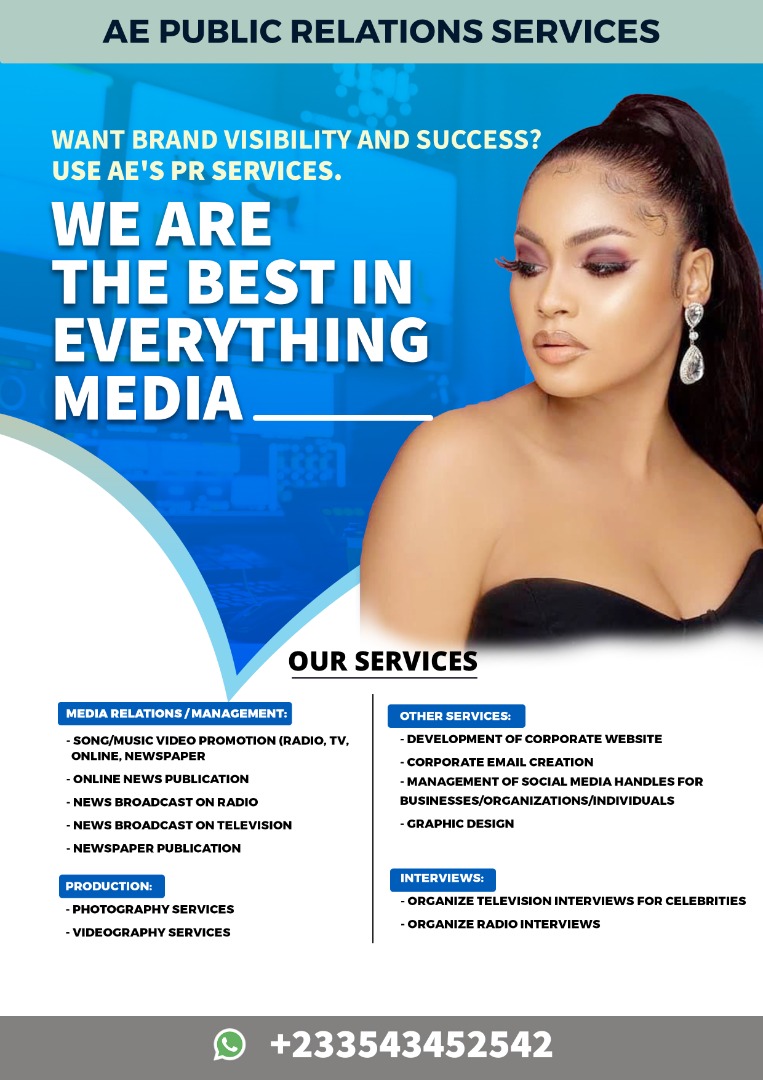