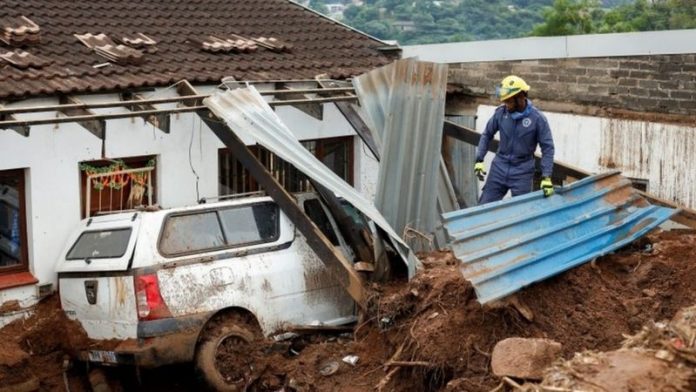 Over 440 persons lost their lives due to the floods and mudslides. 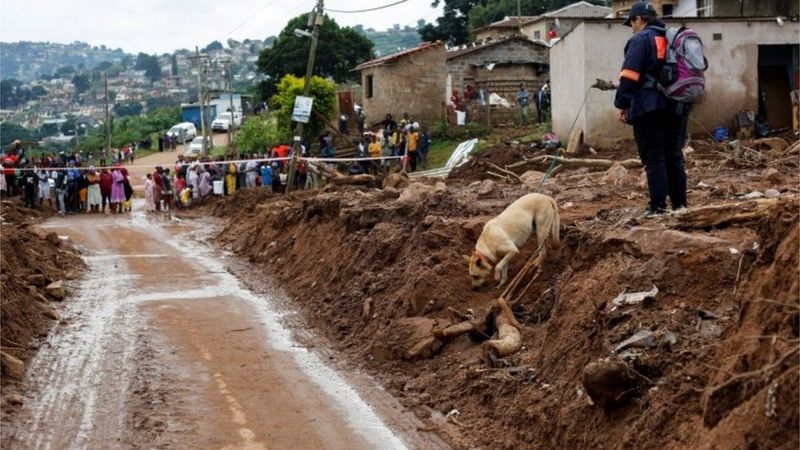 African Entertainment understands that among the dead are two emergency workers.

A number of individuals who died were said to have been swept away by swollen rivers and mudslides. 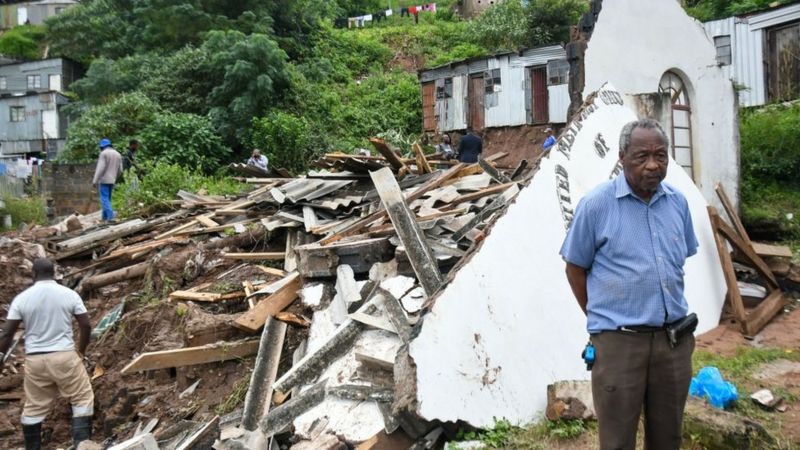 According to the Premier of KwaZulu-Natal, Sihle Zikalala close to 4,000 homes were destroyed in the floods.

Nearly 300 schools and some health facilities were also damaged, the Premier said. 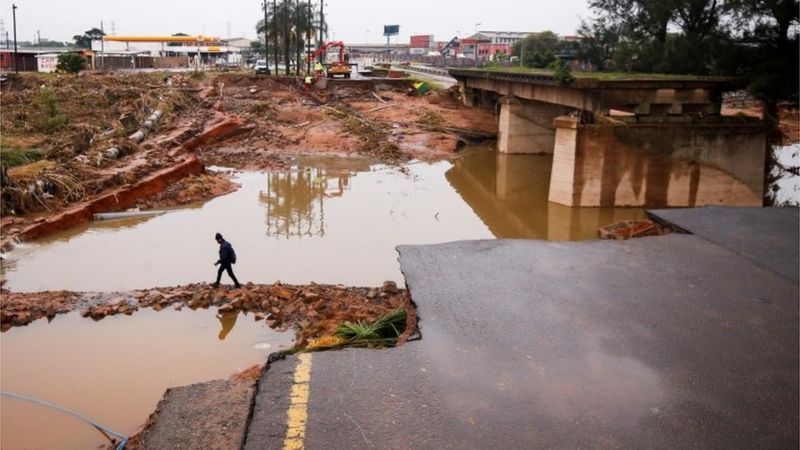