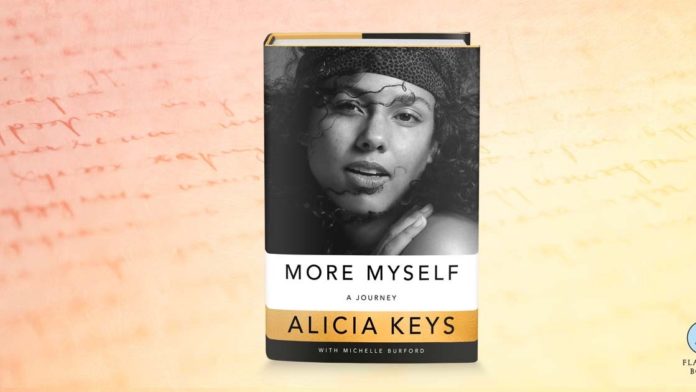 Alicia Keys Out With New Book

The book titled: More Myself: A Journey – was launched on Tuesday, March 31, 2020, to much excitement from Alicia Keys’ fans around the world. 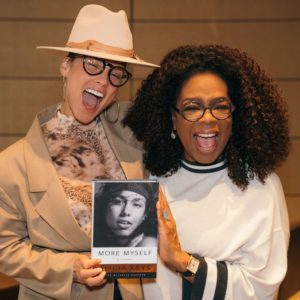 The singer born Alicia Augello-Cook Dean, took to Instagram and Twitter on Tuesday to introduce the book to her millions of followers.

In a tweet explaining what informed her decision to write the book, she says “the biggest inspiration was wanting to be more clear about my personal truth and realizing that I’m so many ways as much as I thought I knew myself I really didn’t. How are u becoming more yourself?”

“My fav part is how u hear the perspectives of my friends/mentors @ the beginning of the chapters,” she says while throwing light into what the book contains.

Alicia Keys is a classically-trained pianist.

She began composing songs by age 12 and was subsequently signed at 15 years old by Columbia Records.