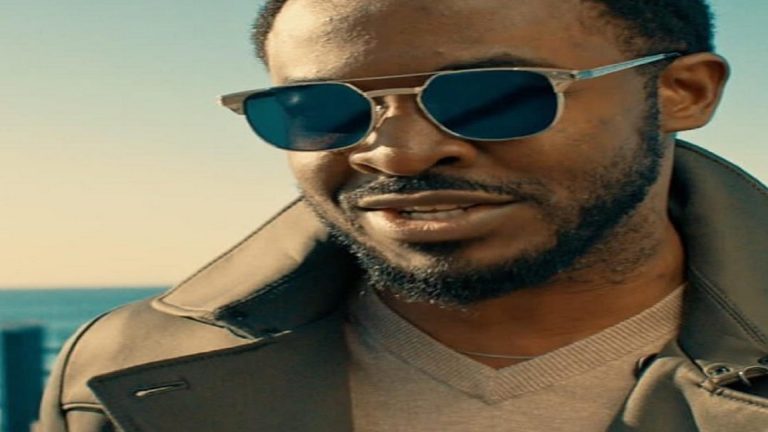 Nollywood actor, OC Ukeje has debuted his singing career with a single which features rap star, Vector. The single  whose visuals was released few days back is the official soundtrack of the actor’s latest movie “Potato Potahto” which features actors like Ghanaian stars, Joselyn Dumas, Nikki Samonas, Chris Attoh and Nigerian stars like Joke Silva, Blossom Chukwujekwu, OC Ukeje among others.

Back in the early 2000s, it was a trend for Nollywood actors to delve into music. A good list of thespians including Genevieve Nnaji, Omotola Jalade Ekeinde, Desmond Elliot, Nkem Owoh, Patience Ozorkwo dropped more than just singles but albums and would have continued but for the generous criticism of entertainment industry savvy Nigerians.

It isn’t a tidbit surprising that Ukeje would explore his musical prowess but we all are grateful that it did turn out better than most actor “singles”. It is in fact an impressive debut!  See visuals: