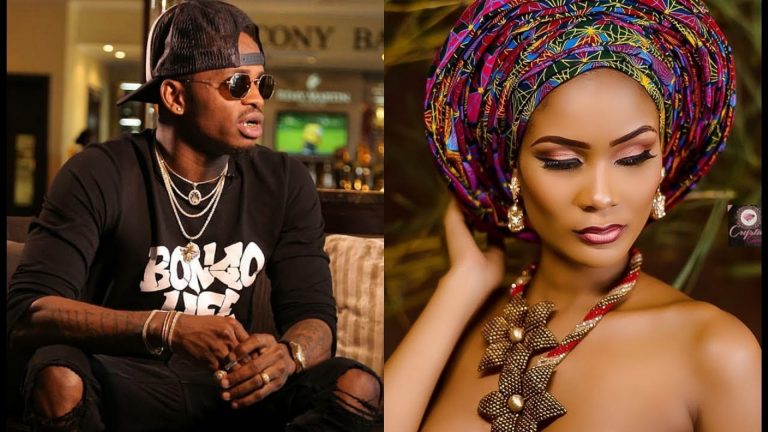 Oh dear! It appears that American comic actor, Kevin Hart is not the only one struggling to keep his head above water amidst a messy cheating scandal, our very own Diamond Platnumz is also getting his fair share of social media’s judgment.

Following confirmed reports that mom of one welcomed a son about a month ago for the singer. The son who has since been named AbdulLatif Naseeb Abdul Juma , after the singer already has an Instagram account confirming that Diamond is indeed his father.

By way of confirmation, Diamond also took to his Instagram page to announce the latest addition in a video that shows his mom (who has never really been in cordial terms with Diamond’s partner, Zari) was present at the hospital where Hamisa welcomed her son.

How has Zari Hassan who is the mother of the singer’s two older kids, handled the saga? Quite well we observed. She shared this post earlier today “Am such an early morning person as some can see on my snap, usually up by 5am. Let’s start this day on a different note, shall we?
Ladies and gentlemen I’ve heard you loud and clear, the advises, the consolation, the pity, the hurt you feeling on my behalf most of all the betrayal. But let’s look at this on the positive side. When a person chooses to cheat on you it’s not YOU actually its THEM which usually turns out that they played themselves while they thought they are playing you. You should never look down on yourself, don’t ever think you are worthless because of another person’s mistake & never blame yourself. But always look at how to pick yourself up and get going. That said, with my birthday approaching let’s put all this negative energy behind us and appreciate, LIFE!