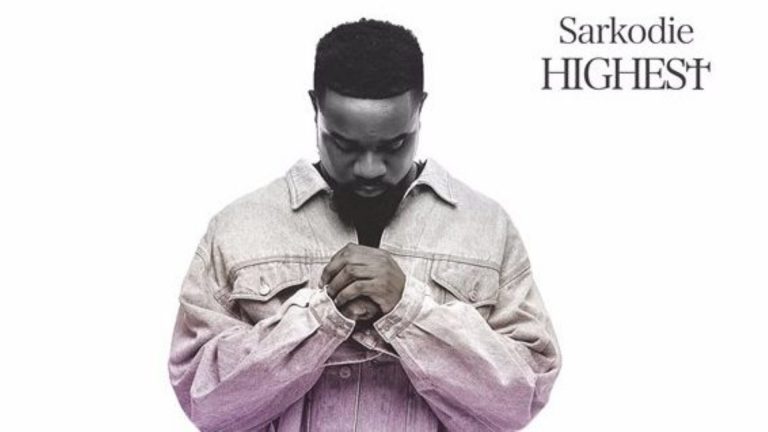 It would be remembered that his all Highlife effort which was in the fourth album was a tribute, dedication to his late grandmother, called, ‘Mary’. With his current pedigree as one of Africa’s best, this album is already well accepted by fans, pundits and enthusiasts alike. Also, as part of his giving back to his fans, come Sunday, 10th September, 2017 at the Westhill Mall, he will be signing his album as he unveils it before his fans, though the masterpiece can be purchased on all digital platforms.