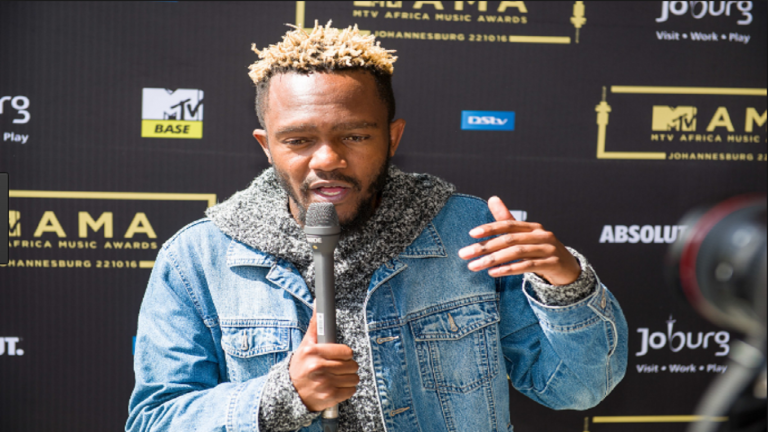 South African rapper, Kwesta is unmoved by the praise he has been receiving in the media after the disqualification of two of Nasty C’s videos from the nominations list of the South African Music Awards (SAMAs).

Rather than ride on the media hype, Kwesta is of the view that the organisers of the SAMA ought to apologise to the industry and especially Nasty C.

In an interview with TshisaLive, Kwesta said “I don’t care about being the most nominated. Nothing has changed for me. I am still nominated in the same amount of categories as I was before this mess up. But I really feel that the organisers need to apologise to the industry, but especially to Nasty C. This was a big mess and they should have at least apologised to him instead of hiding behind statements saying they had made a mistake”
Even though he mentioned that his relationship with the SAMAs is unaffected, he emphasized that he makes music for his fans and not awards or recognition.