Details are beginning to emerge about a 19-year-old lady who was shot dead in a suspected drive-by shooting outside a Lidl supermarket, in Blackburn.

Reports say the victim, Aya Hachem was a second year law student at the University of Salford. 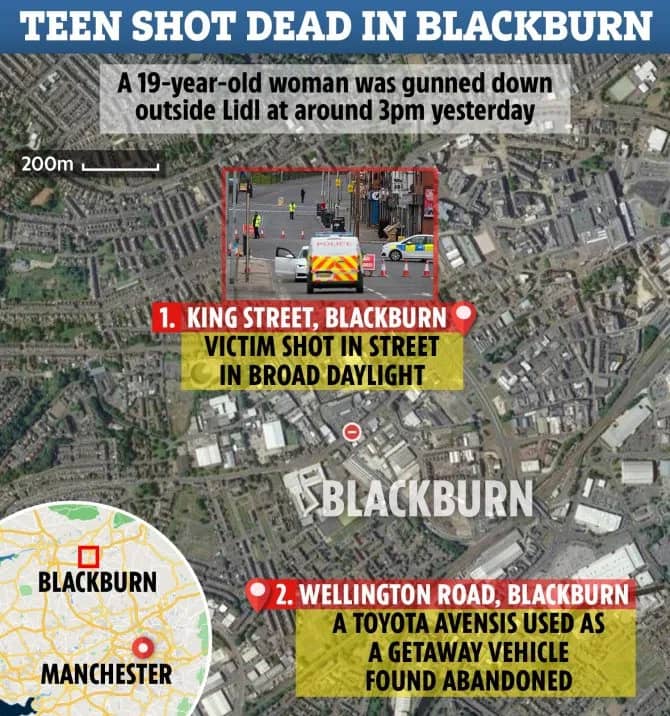 She was reportedly working as a volunteer with The Children’s Society charity. 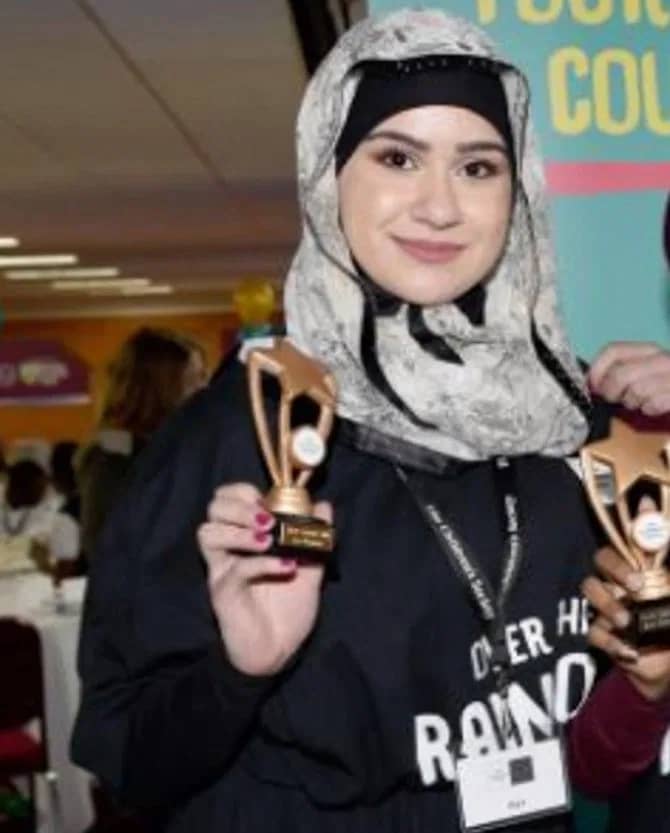 The fatal shooting incident occurred on Sunday, May 17, according to British media reports.

Reports say she was gunned down in broad daylight about a mile from her home in Blackburn. 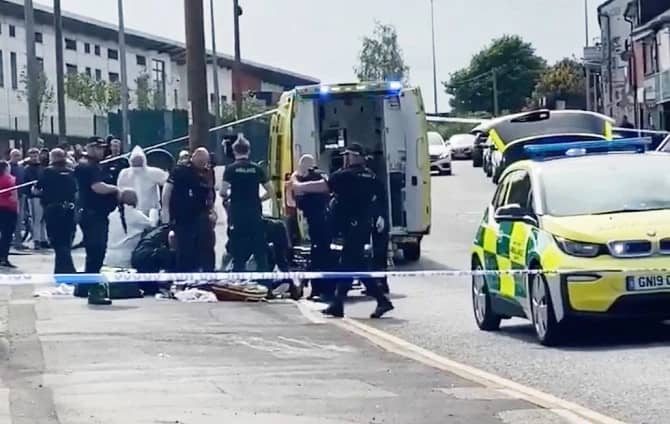 She was shot around 3pm yesterday and died later in hospital, according to The Sun.

Reports indicate that a Toyota Avensis believed to have been used in the attack on King Street was found abandoned around a mile from the scene on Wellington Road.

One eye-witness described seeing her walking “casually down the street” before a gun was “pointed from the window of a car,” according to reports. 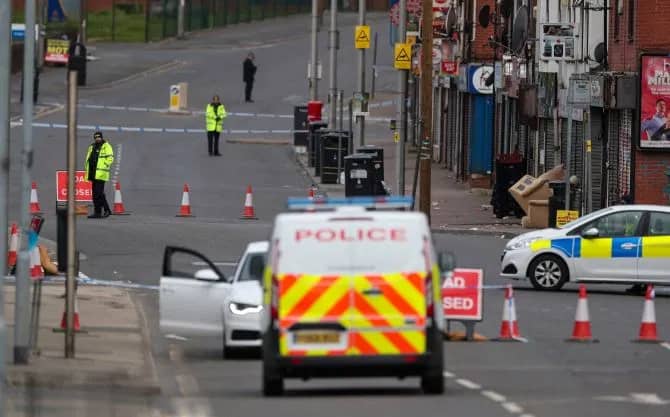